The clocks have gone back and the nights are growing darker. Halloween is just around the corner, so here at UK Carline we’ve come up with a list of what we think are, in no particular order, the top 10 spookiest cars of all time. Be sure to let us know if you agree with our choices on Facebook & Twitter 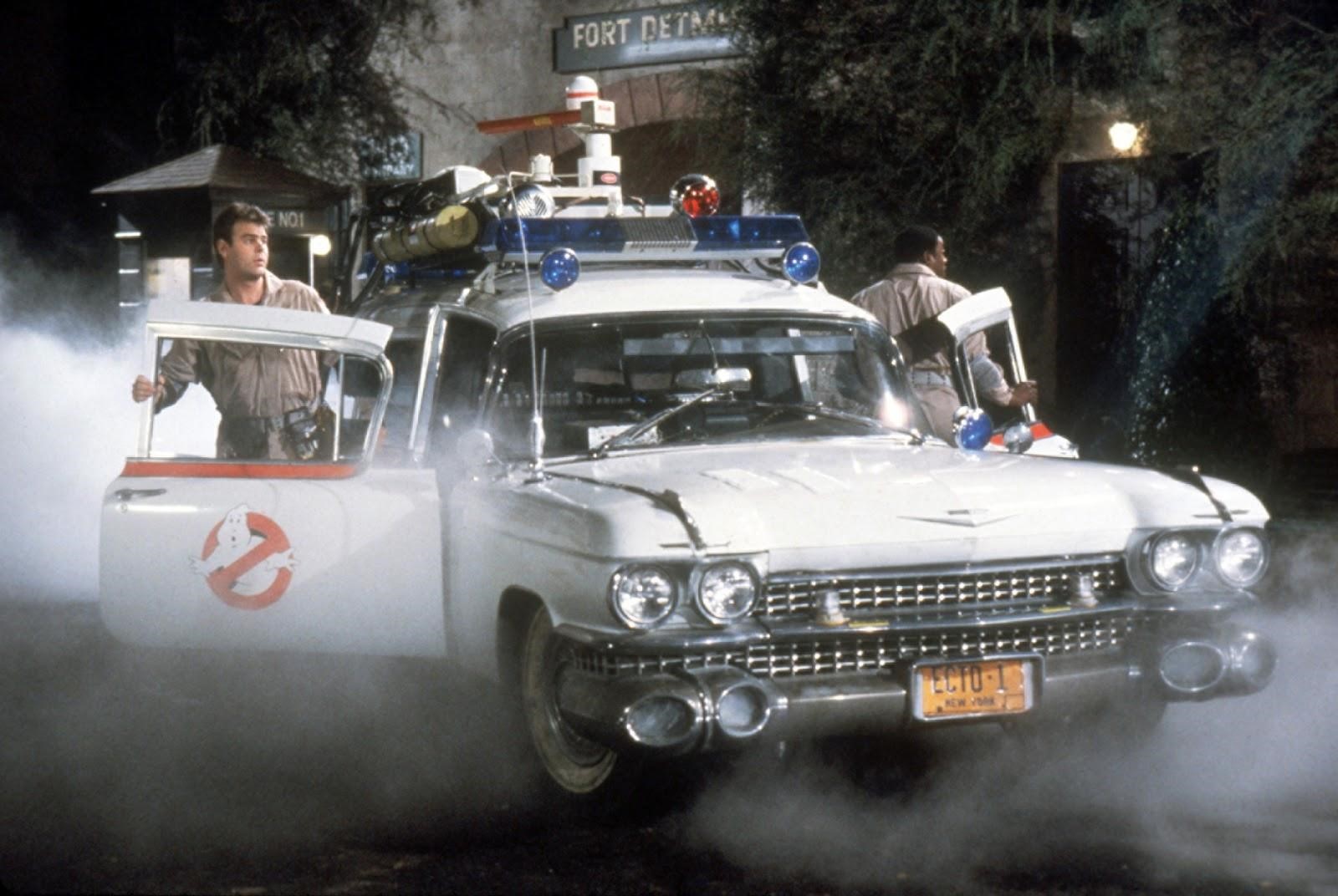 What better way to kick off our list than a converted 1959 Cadillac Professional series hearse/ambulance? Ecto-1 is instantly recognisable as the main vehicle used by the Ghostbusters in their hit 1984 and 1989 movies. 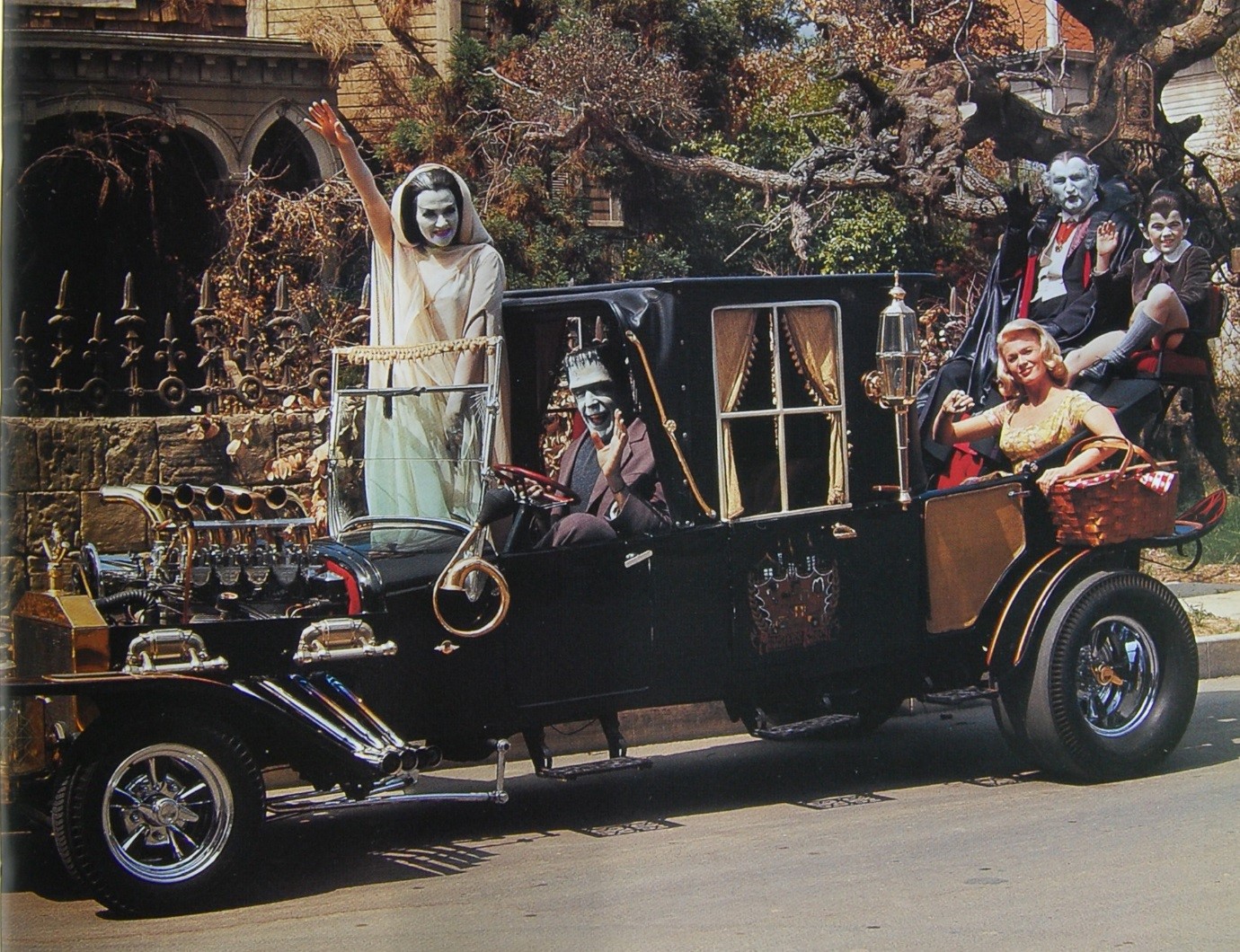 Often mistakenly referred to as Drag-U-La, the Munster Koach is the main family car used by the Munsters. Lily Munster couldn’t choose between getting a Hot Rod Model-T for Herman, or a hearse. She combined the two, creating a Frankenstein ride for her own Frankenstein’s monster. 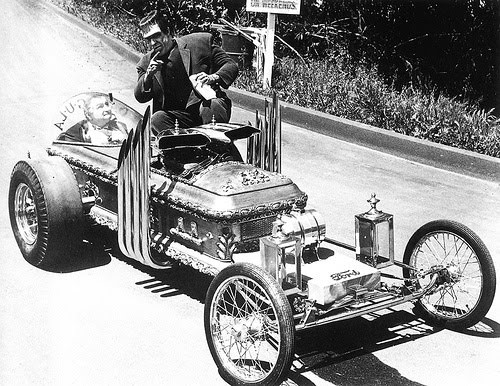 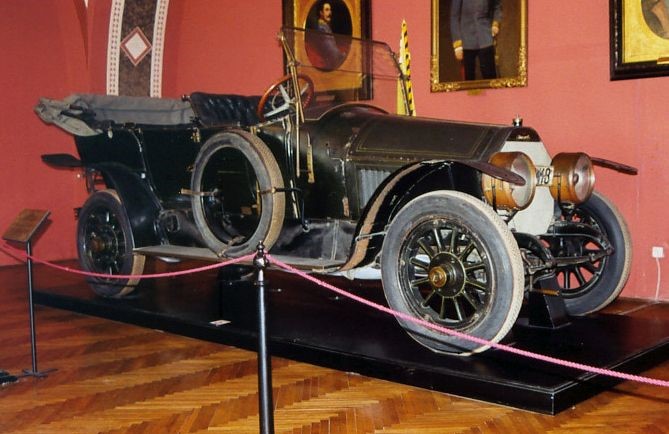 On June 28th 1914, Archduke Franz Ferdinand was assassinated in his Graf & Stift Touring Car in an act that triggered the start of World War 1. Each further owner of the car suffered gruesome and unfortunate deaths. The car can currently be viewed in safety at the Heereschichtliches Museum in Vienna. 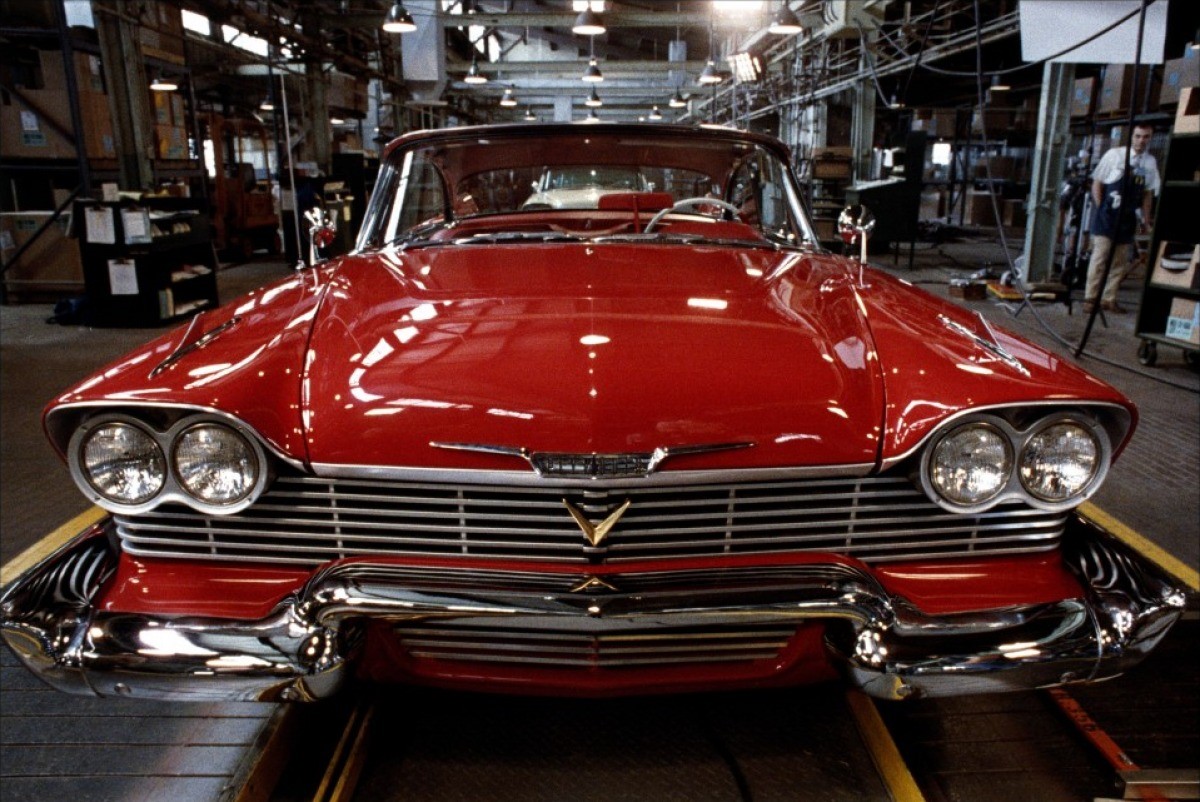 The antagonist in both the Stephen King book and movie of the same name, Christine was a red and white 1958 Plymouth Fury possessed by an evil spirit. Top tip: don’t make her angry. Don’t worry though, we check all our cars for killing intent. 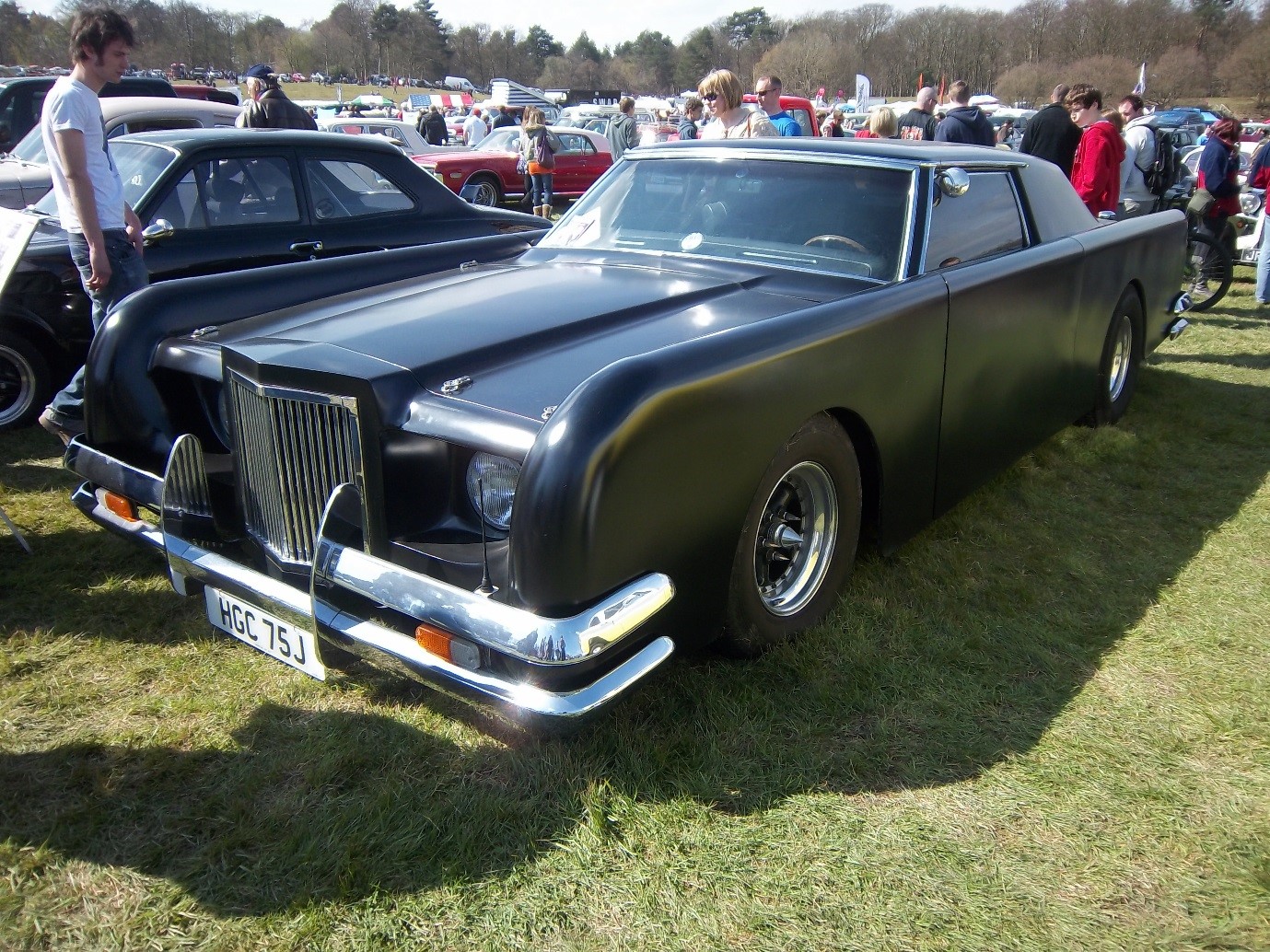 The honking noise from a car can be a real annoyance, but after viewing The Car, those noises may have you checking to see if the 1971 Lincoln Continental Mark III is about. The Car is a murderous machine willing to kill anyone it can ram into. It will even charge through a house to get to you! 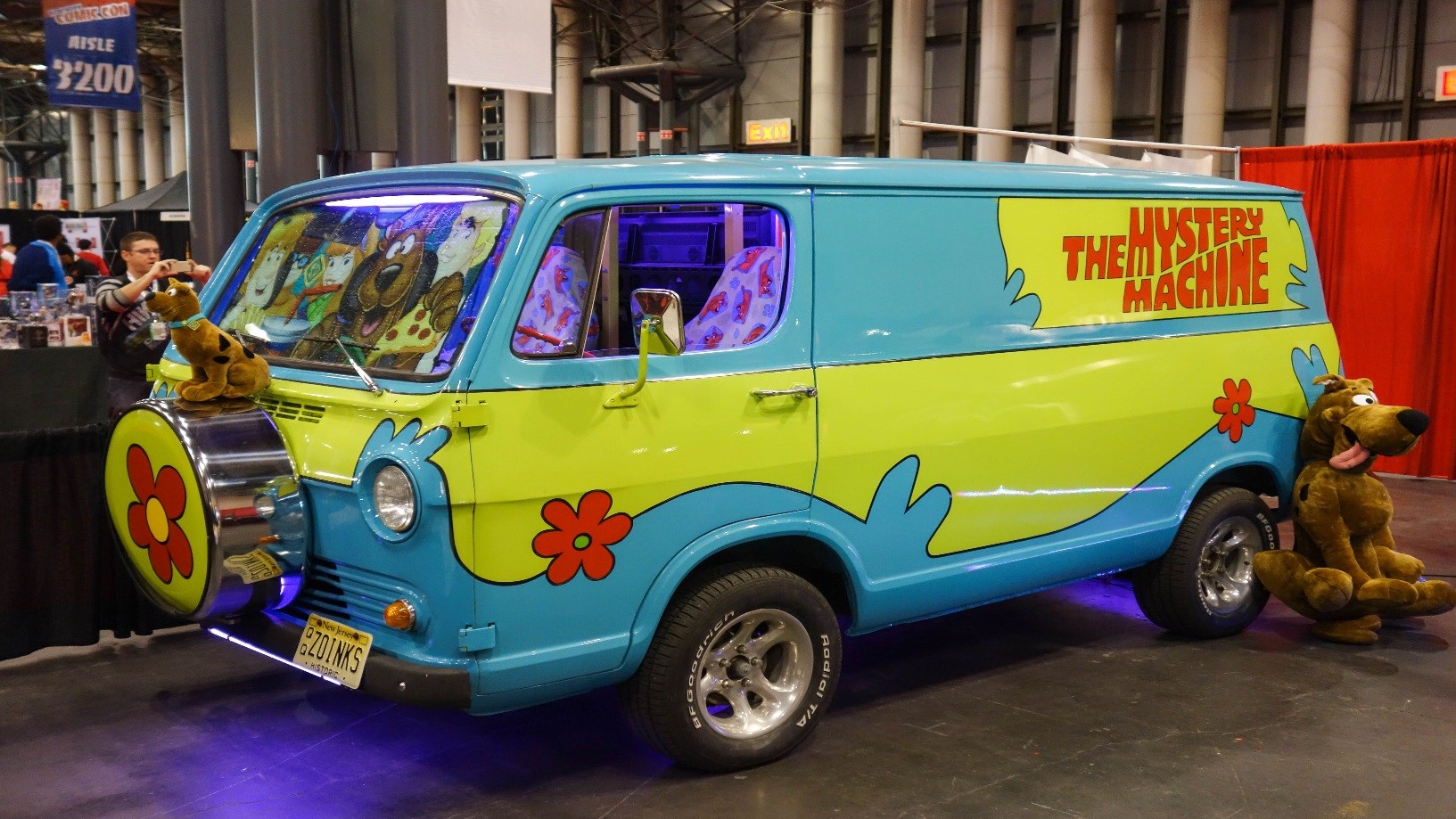 Who hasn’t wanted to go for a ride with Scooby Doo and Mystery Inc. in the Mystery Machine? This van has been around the world, solving spooky mysteries which typically involve a villain who would have got away for it if it wasn’t for those pesky kids. No matter how dangerous things get, a Scooby snack and a foolish plan typically sorts things out. 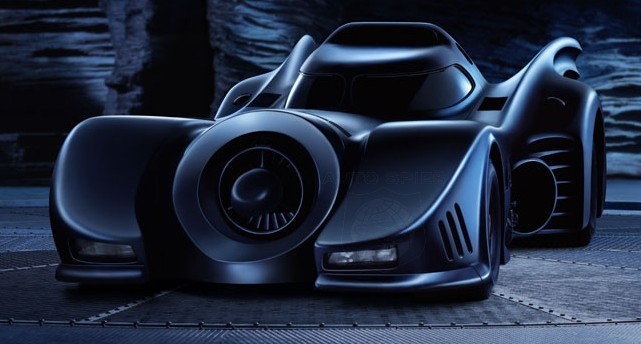 “I’ve got to get me one of those.” Commissioner Gordon never spoke a truer word. Of all the cars on this list, the Batmobile and all of its incarnations is easily the most recognisable and iconic. When all the bad guys come out to play on Halloween night, don’t forget about the Dark Knight waiting in the shadows. 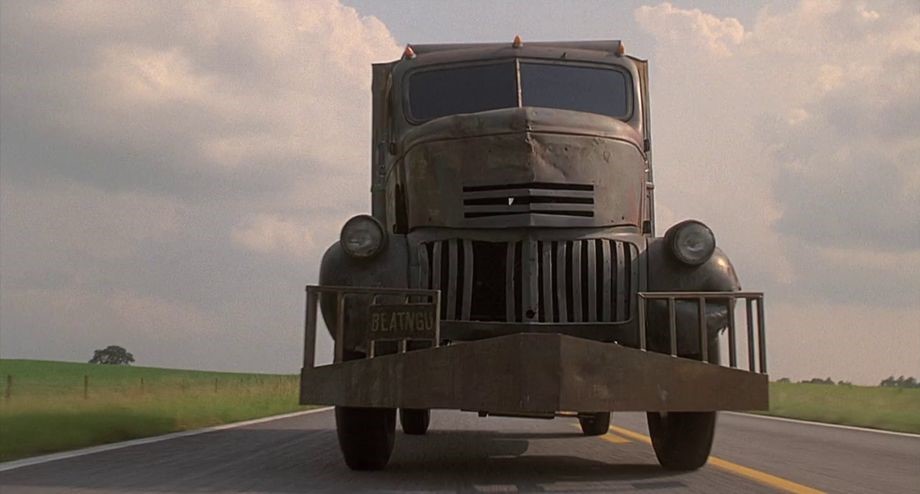 A modified 1940’s Chevy Cab-Over Truck from the 2001 hit horror film Jeepers Creepers, The Creeper was used by the initially mysterious antagonist to run our heroes Trish and Danny off the road. The film itself gets a bit silly when the bad guy is revealed as a bat-like hillbilly cannibal, but the car chases contain some chilling and intense action. 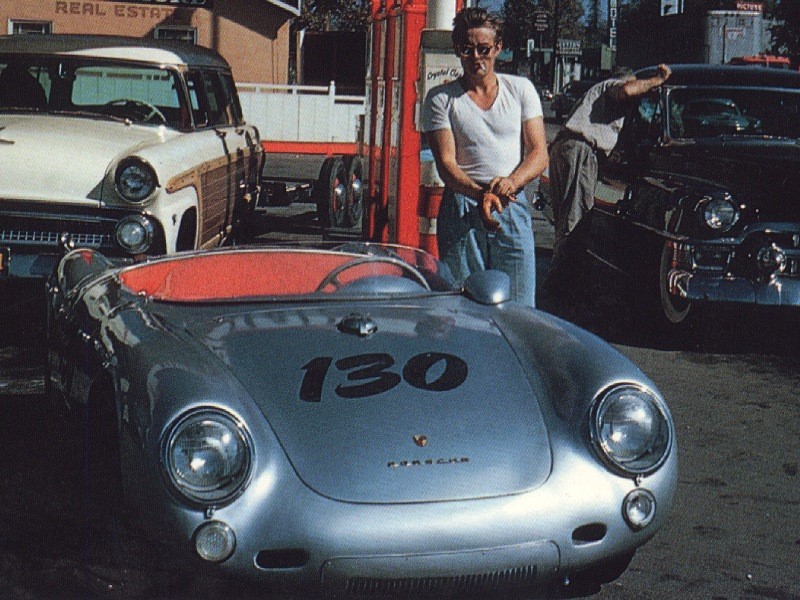 The Porsche 550 Spyder has become infamous as the car that killed James Dean. Ominously, Alec Guinness (the original Obi-Wan Kenobi, pub quiz fans) told Dean that if he got in the car, he would be “dead by next week”. And seven days later, Dean was killed in his little b**tard. The car was broken down for parts and sold on, and any cars that had parts from The Little B**tard were involved in serious accidents. All of our cars are brand new and do not contain any of these parts.