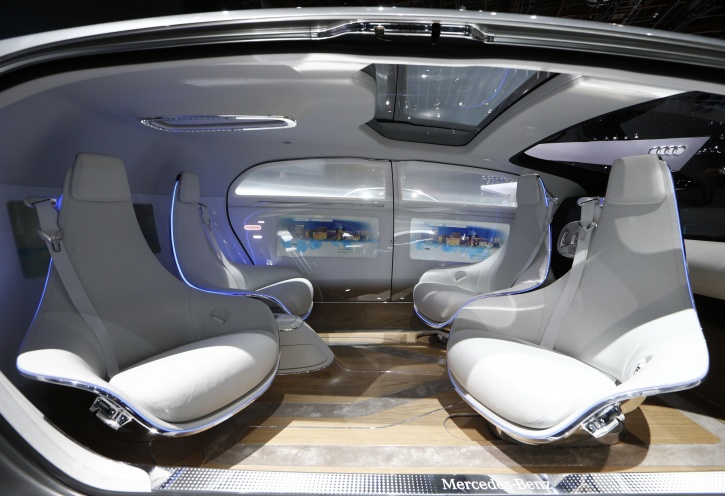 Mercedes Benz are eyeing up their own line of self-driving, on-demand cars, according to Reuters, and can see a clear gap in the market of customers who don’t want or need their own car, but still want premium service.

“This is a concrete developmental goal of ours” – Dieter Zetsche, chief executive of Daimler

Daimler, the parent company of Mercedes, already own car2go – their own car sharing service which allows subscribers to locate and rent a nearby vehicle from their fleet using a smartphone.

“It would be even more convenient if the car came to you autonomously, and it would be extremely practical if the car2go appeared without needing to be prompted, once my appointment in the calendar had come to an end.”

Should Mercedes decide to enter the self-driving taxi market, they’ll be facing some stiff competition from the likes of Uber – who launched their own project earlier this year, and the likes of Google, Apple and BMW – who are also developing their own driverless cars.