Check out our range of SEAT lease deals for the great value in your next car.

SEAT may not be the best-known car brand in the UK, but if you look closely you'll find there are more of them on the roads than you probably realise. The Spanish manufacturer is actually owned by Volkswagen, and in recent years has got itself a niche as supplying budget versions of popular Volkswagen models, such as the Golf and the Polo.

This gives you the chance to get some great deals on some great cars!

Which SEAT model should I choose?

SEAT was founded in Spain in 1950, and from the start has sought to rely on profitable partnerships to rebadge models, rather than spending huge resources developing its own cars.

Initially, it had a productive partnership with Fiat, but a dispute over the need for more investment began in the 1980s and quickly proved terminal. However, SEAT soon linked up with Volkswagen and the Porsche brand, to bring in the classic hatchback, the Ibiza, in 1984.

Today, Volkswagen owns all of SEAT, and it's clear the brand has learned much working so closely with the biggest names in European motoring over the last half-century, offering quality at an affordable price.

Two of the most popular SEAT models, the Ibiza and Leon, have cemented themselves as choice hatchbacks among drivers in the know. Simply, they offer many of the qualities found in market-leading Volkswagen hatchbacks at a reduced price. They are fast, fun and reliable - what more could you want from a hatchback?

As well as the sporty hatchbacks, family vehicles such as the Toledo and Alhambra bring Volkswagen expertise to more affordable prices. The Alhambra is a very popular people carrier at a price that suits most families' pockets.

There is also the Mii, an extremely compact five-door that's perfect for city running.

We offer a range of fantastic SEAT car lease deals at UK Carline, so see what we've got available and you could be driving away a new SEAT.

Whether you want the speedy and sporty Ibiza or Leon, or the more family-friendly Toledo or Alhambra, we've got a range of options on each model, so you can tailor your choice to your exact needs.

Just select your model and your choice of engine and fuel type, and we'll be able to offer you lease deals of between 24 and 48 months. There are great SEAT car lease deals ready and waiting, so don't delay! 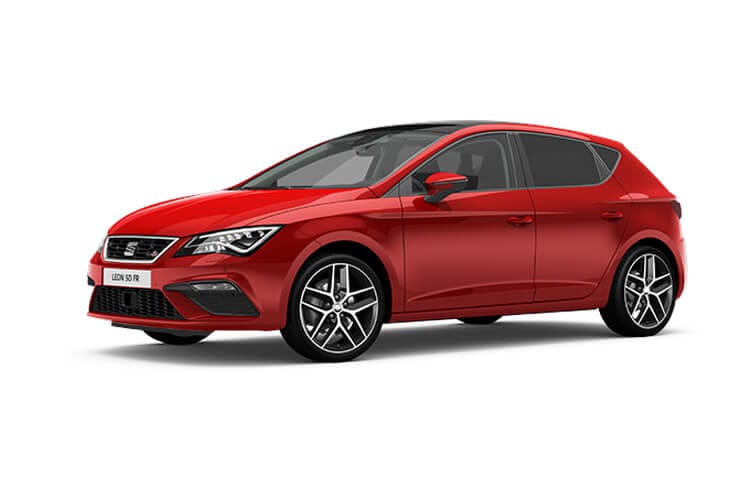 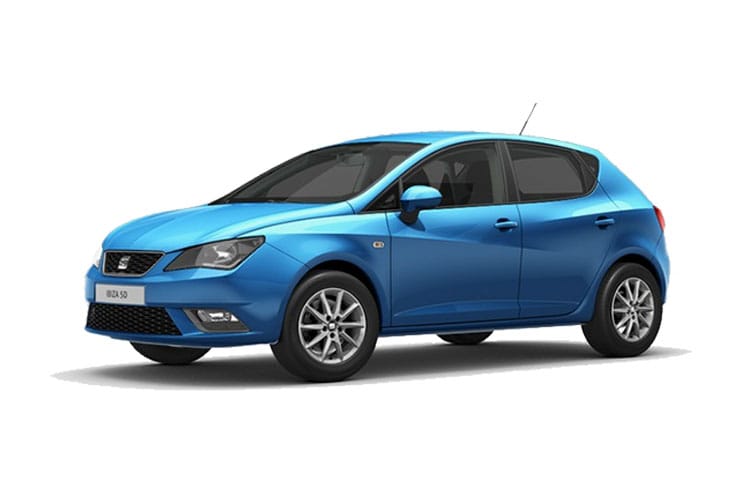 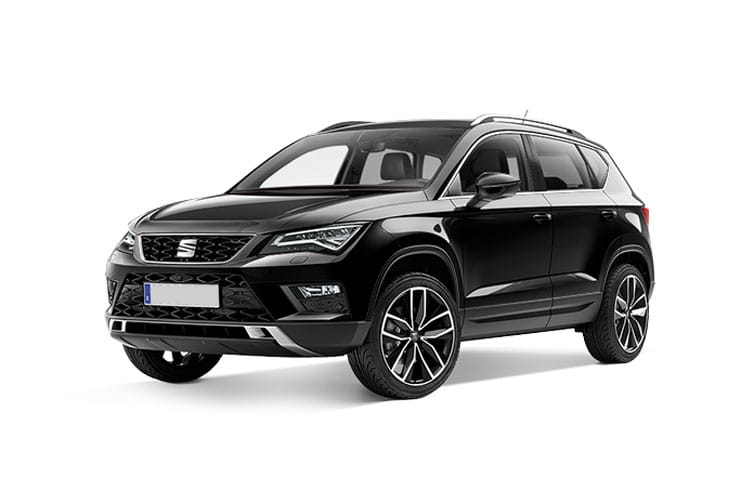