Want to find out what you can do with a Nissan? With our Nissan lease deals, you can take your pick of the automaker's fantastic range – from the sporty, speedy GT-R to its acclaimed electric vehicles. With a reputation for innovative, future-forward design and a knack for filling niches in every market, Nissan cars are popular all around the world. Take a look at the Nissan models you can lease with UK Carline – we're sure you'll find your perfect partner for the road.

Which Nissan model should I choose?

Nissan's roots stretch all the way back to 1911 when Kaishinsha Motor Car Works (later called Datsun) became Japan's first auto manufacturer. The Nissan name first appeared in the 1930s, when the company also began shipping cars abroad for the first time. Through continued expansion and shrewd partnerships with automakers in other countries, it rose rapidly to become a dominant global brand.

In 1999, Nissan struck a historic alliance with Renault, the first partnership of its kind in the industry. Today, Nissan and its subsidiary brands Datsun and Infiniti are household names. The company is especially well-known for its all-electric vehicles, and the Nissan Leaf, launched in 2010, has become the world's most popular plug-in car.

If you're in the market for an all-electric car, the Nissan Leaf is without a doubt one of the best options on the market. Designed from the ground up to run on high-capacity lithium-ion batteries, the Leaf's versatility, style and unbeatable running costs have seen it become the best-selling electric car so far.

If a sportier number is more your style, look no further than the Nissan GT-R. Widely considered one of the company's finest achievements, the sports coupe looks the business and rivals some of the world's top supercars for performance – and does it all with a highly competitive price-tag.

For those after a compact, practical car with great fuel economy, the Nissan Note takes some beating. Offering plenty of space for the whole family, it's up to the task no matter what your lifestyle demands. 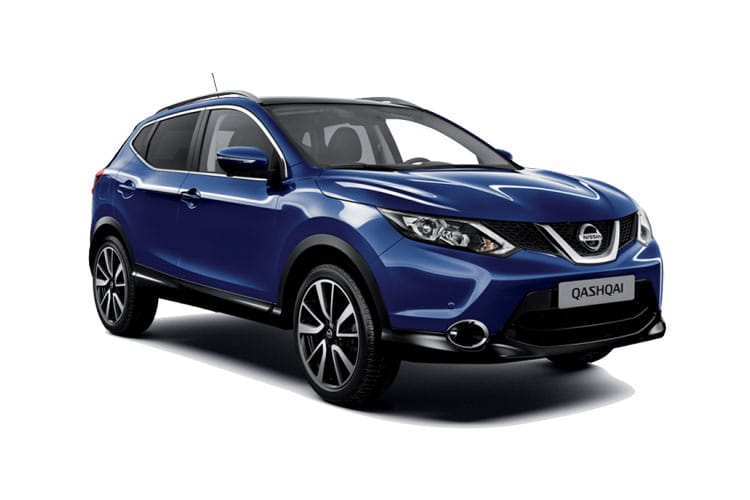 Arranging a Nissan car lease with UK Carline is simple, fast and affordable – just as it should be. Tell us how much you want to pay per month up front and we'll tailor a lease just for you. You get exclusive use of the car for the duration of the lease, and when the deal completes you can return it, extend the lease or you have the option to buy it.

Monthly prices are fixed when you sign the contract, and there are no hidden costs to worry about: the price you see on the website is the one you'll pay every month. We also offer an optional maintenance package that can help you get the very best service at garages all over the country.

For any further questions you may have about our Nissan contract hire deals, talk to one of our UK Carline experts today by calling us or enquiring online.