Check out our range of SEAT lease deals for great value in your next car.

SEAT may not be the best-known car brand in the UK, but if you look closely you'll find there are more of them on the roads than you probably realise. The Spanish manufacturer is actually owned by Volkswagen, and in recent years has got itself a niche as supplying budget versions of popular Volkswagen models, such as the Golf and the Polo.

This gives you the chance to get some great deals on some great cars!

Which Toyota model should I choose?

Toyota's history stretches back to 1924 when the company made fabric-weaving machinery. In 1933, the company branched out into automobile production, launching the A1 passenger cars and G1 truck two years later.

In the 1960s, it expanded to Thailand and Australia, and by the 1980s, Toyota had risen to become Japan's biggest automaker, and one of the top three carmakers in the world.

Despite suffering some knocks to its reputation due to a recent string of product recalls, these shouldn't overshadow the fact that Toyota has a long history of producing safe, reliable and innovative vehicles.

Now in its fourth generation, the Toyota Prius is one of the world's most recognisable hybrid cars, and with good reason. For anyone who's serious about fuel economy but still wants the driving experience of a traditional hatchback, it's a tough proposition to beat. Fleet providers are increasingly turning to hybrids for their low running costs and tax savings, and the Prius proves they don't have to compromise on looks, space or performance.

If you're in the market for a supermini, the Toyota Yaris is well worth considering. Available as diesel, petrol or as a petrol-electric hybrid, it more than holds its own against competitors like the Volkswagen Polo and Ford Fiesta, offering space, comfort and practicality alongside great fuel economy.

Looking for a Toyota lease deal? UK Carline offers a fantastic range of Toyota models available for contract hire for individuals and businesses alike. Whether you need the heft of a Land Cruiser or a fleet of fuel-efficient Priuses to save your company cash, we'll be delighted to arrange a deal that suits your specifications.

As well as business and personal contract hire we offer finance lease, lease purchase, hire purchase and other arrangements – if you'd like to find out more about these and the benefits associated with them, please get in touch. We also offer maintenance packages as an optional extra with all our contracts, helping you to get the best deal when it comes to keeping your vehicle or fleet on the road. 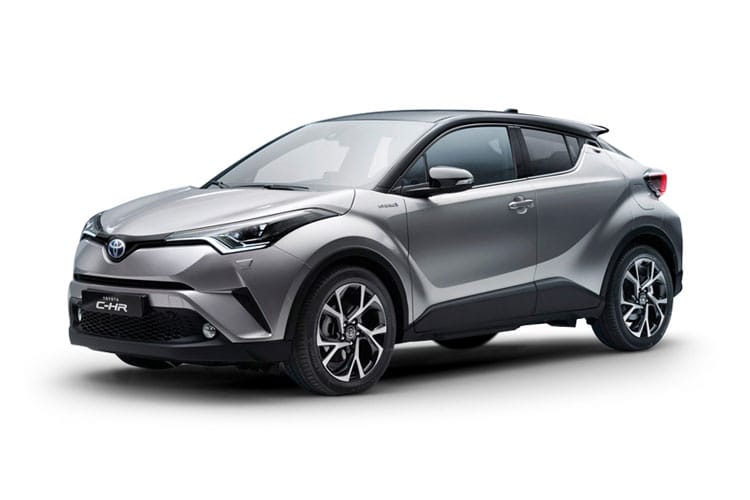 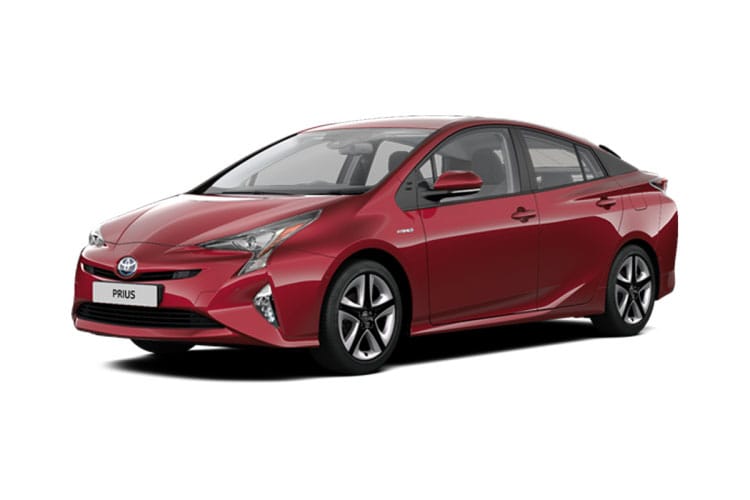