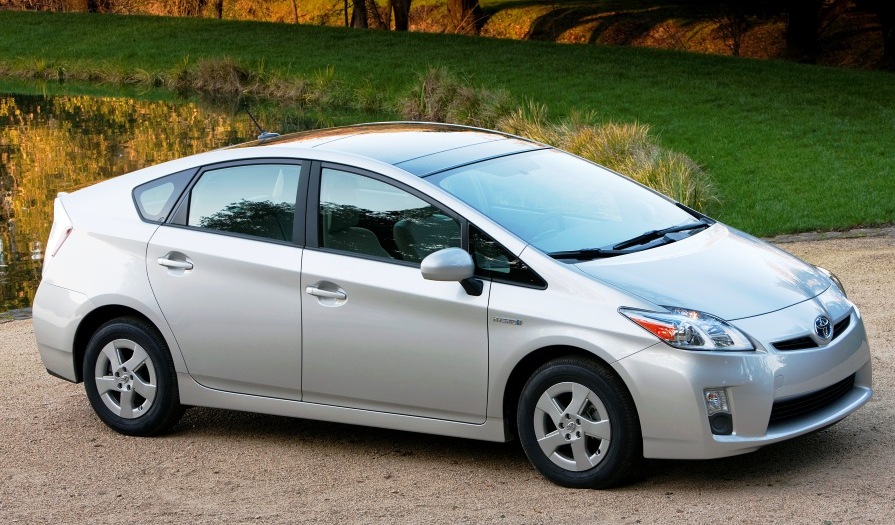 What is a Hybrid Car?

Hybrid cars (and vans) use more than one power source to make their engine work: this can be either a petrol or diesel engine combined with an electric motor. Combining the two elements allows for the same speed performance of a regular car, while maintaining much lower CO2 emissions and running costs.

A hybrid has a much better range than a standard electric car – which is perfect if you’re eco-conscious but have to drive a lot for work. Hybrid vehicles all have the ability to generate their own power through a regenerative breaking system and recharge through the running of the car’s engine.

In some cases, hybrids can be plugged in to charge the battery, however the vehicle will automatically revert to the combustion engine when the battery is low on power so you avoid getting stuck on your journey.

Why Hybrid Cars are best for Business

Hybrid cars (and vans) are easier on your business account and wallet:

All Hail the Prius

The original Hybrid was arguably the Toyota Prius, which was revealed to the world in Japan in 1997 – and went on to dominate the Japanese market: holding the number one selling car spot for 18 straight months. Since then, the market has changed and competition has led manufacturers to up their game introducing a healthier range of styles and choice ranging from small runabouts through to the more lavish executive vehicles your Boss drives.

At UK Carline we love green cars, have a look at the slider below to see some of the popular hybrids we have available for lease: 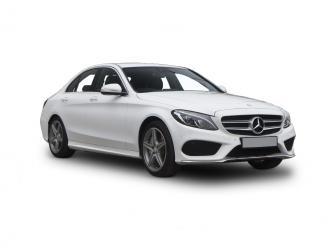 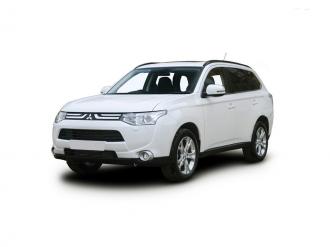 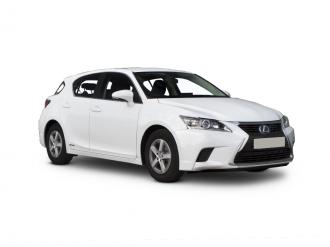 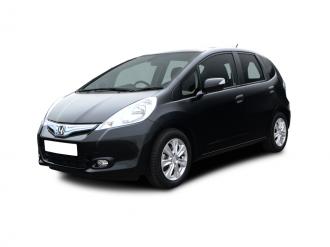