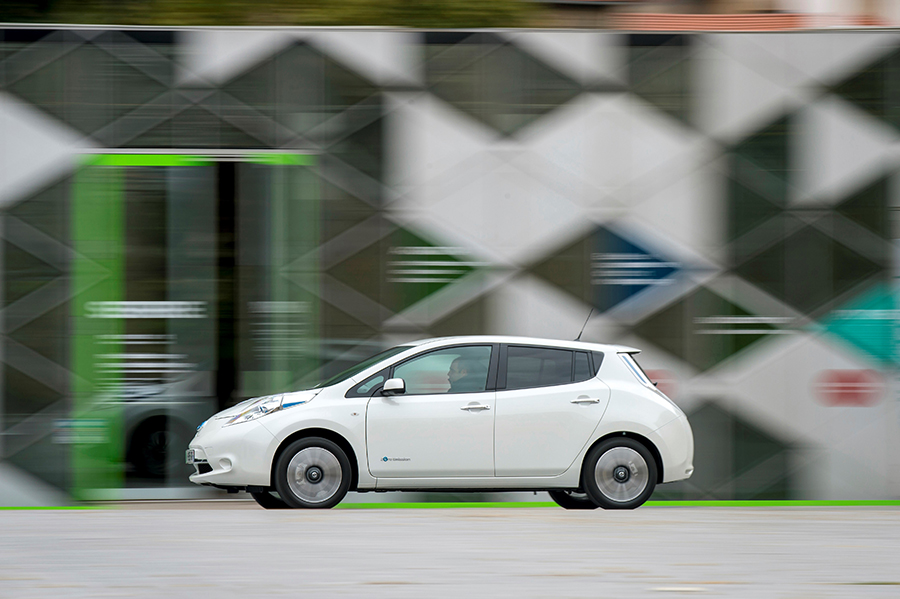 Soon this could get you to Scotland

Researchers at the University of Cambridge have unveiled their new “super battery”, which could replace the current lithium-ion tech found in most electric and plug-in hybrid vehicles. The lithium-oxygen battery has a theoretical energy density ten times that of lithium-ion – which in English would enable a car with a battery that is a fifth of the weight and a fifth of the cost to get from London to Edinburgh on a single charge.

The downside? The tech, according Prof. Clare Grey may still be at least a decade away.

“While there are still plenty of fundamental studies that remain to be done, to iron out some of the mechanistic details, the current results are extremely exciting – we are still very much at the development stage, but we’ve shown that there are solutions to some of the tough problems associated with this technology.”

For some proper science: Sciencemag.org

« « Heartstopping Nurburgring Near-Miss | Need to Hold Your Windscreen Together? Don’t use Sellotape… » »