Piloted Drive Nissan Qashqai: Relax and sit back (a bit) 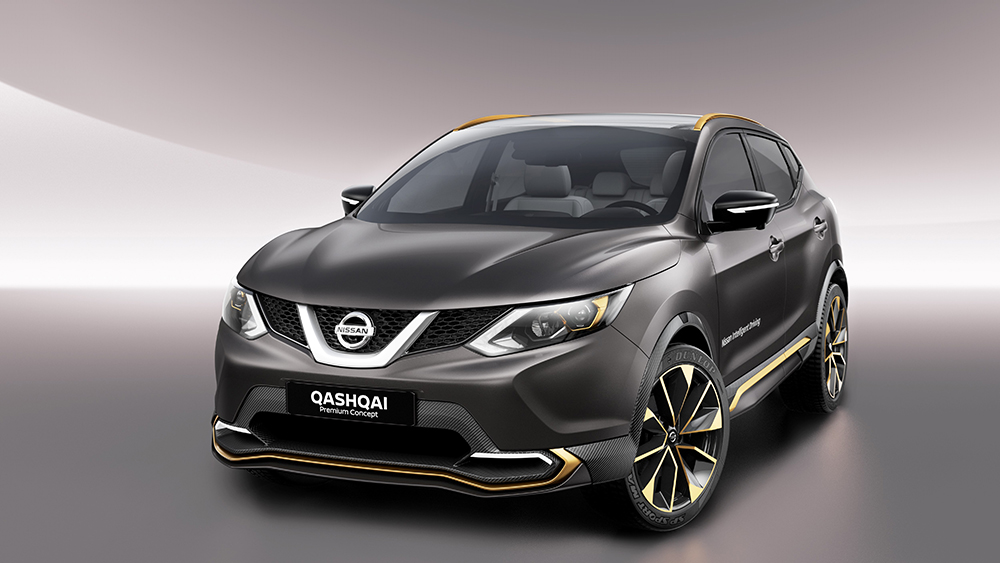 Piloted Drive Nissan Qashqai: Relax and sit back (a bit)

From next year, already the multi award-winning, industry-dominating, super-popular SUV will get even better: the Piloted Drive Nissan Qashqai is coming – a feature that will (at first) allow cars to drive autonomously and safely in slow-moving traffic and on the motorway. This is just the beginning of Nissan’s future plans.

This is how the future plan is going to look: The piloted drive Nissan Qashqai (which will soon be on other models) will be on sale in 2017 – it’ll be able to drive and steer itself in slow traffic and on a single lane of the motorway, and you’ll need to have your hands on the steering wheel. In 2018 the system will be able to change lane, overtake and take you onto and off sliproads. Finally, in 2020, Nissan will be selling mainstream cars with fully autonomous tech – basically a Qashqai that’ll be able to take you through a city totally hands free.

“The Nissan Qashqai has always been a trailblazer in the market so it’s fitting that customers will get to experience the future of mobility in our award winning crossover as early as 2017.

“It’s a car people love. It’s a car people trust. It pioneered the crossover boom, and now it will spearhead Nissan’s move towards launching a range of vehicles with autonomous drive capabilities from 2017. Yet again, we are taking technology normally found in premium cars and making it accessible to millions of motorists.” – Paul Wilcox, Chairman of Nissan Europe. 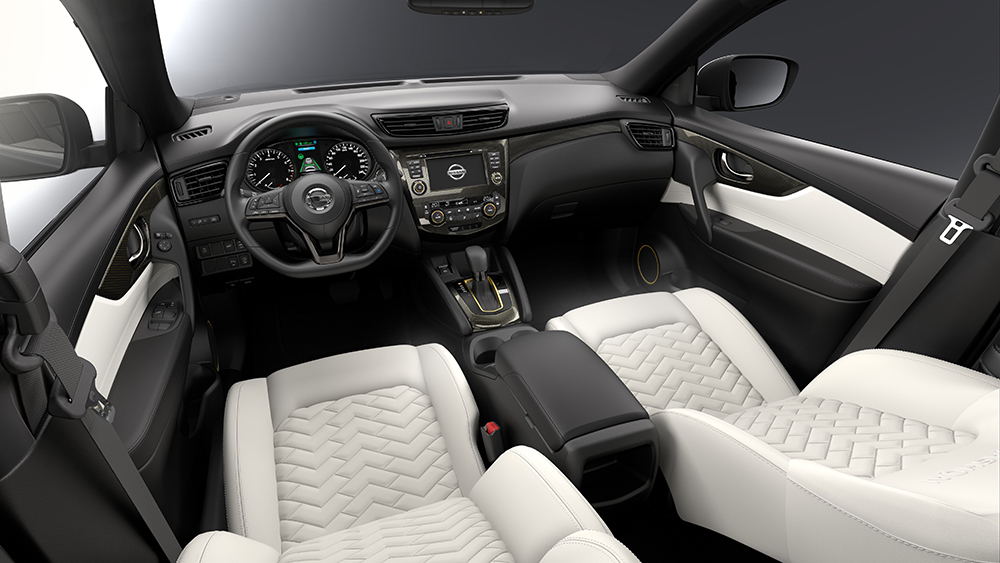 Looking beyond autonomous driving, Nissan will be pushing forward on electric vehicles – which they say will be best suited to autonomous software. Nissan predict that in 10 years time – taking into account cost, range and infrastructure – Nissan’s electric vehicles will be serving the needs of 95% of their customer base and without being overpriced.

Nissan have been working with architects Foster and Partners to map out what the fuel station of the future could look like, and they say the car itself is the station. Simply plug it in at home, and the any excess charge will power your house and will only be charged back up when electricity is cheaper and in low demand.