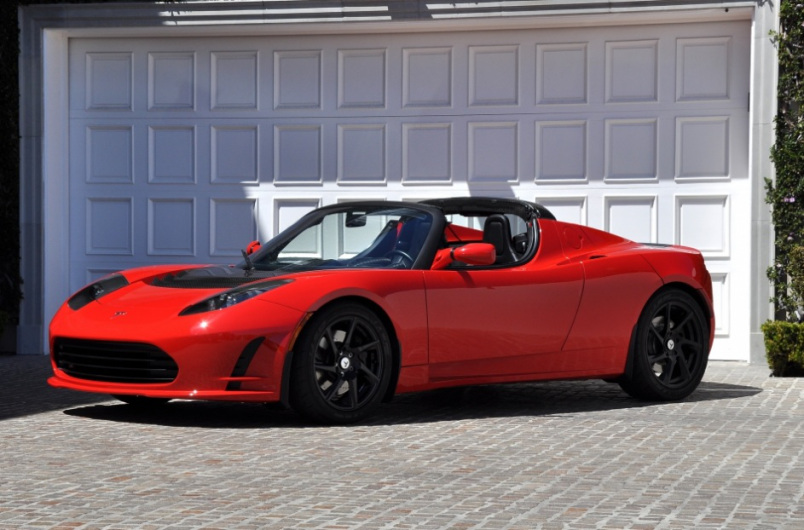 Tesla have been and are still industry leaders when it comes to electric cars. They were the first to put lithium-ion batteries (the type in your mobile phone) in any vehicle way back in 2008. It was state of the art then, and is still at the forefront of green fuel technology now.

On Boxing Day, Tesla announced further developments and improvements to their original first vehicle. Combining new batteries, new aerodynamic technology, and new rolling resistance technology, Tesla have increased the efficiency of the Roadster model, resulting in a 40-50% increase in the car’s range from the original Roaster: 400 miles on a single charge. That’s the distance between Edinburgh and London (with a few miles to spare).

So what does this mean for everyone else? In June, Tesla announced their “open source movement”: meaning Tesla are inviting automotive manufacturers to use their technology in order to advance electric car programs. Although still significantly more expensive than petrol/diesel cars, Tesla’s electrics are starting to have the kind of range the average commuter and/or family needs – if the major manufacturers make a move to adopt their technology and incorporate into existing models, we could be seeing a lot more of the likes of Nissan Leafs and Ford Focus Electrics on the road. Now to bring that price down…