This year has been an excellent year for film lovers, with Hollywood churning out blockbuster hit after blockbuster hit. More importantly: for car lovers, chases, races and explosions have been delivered in spades.

Here’s a list of (what we think are) the Top 5 car related movies of the year. Let us know if you agree! 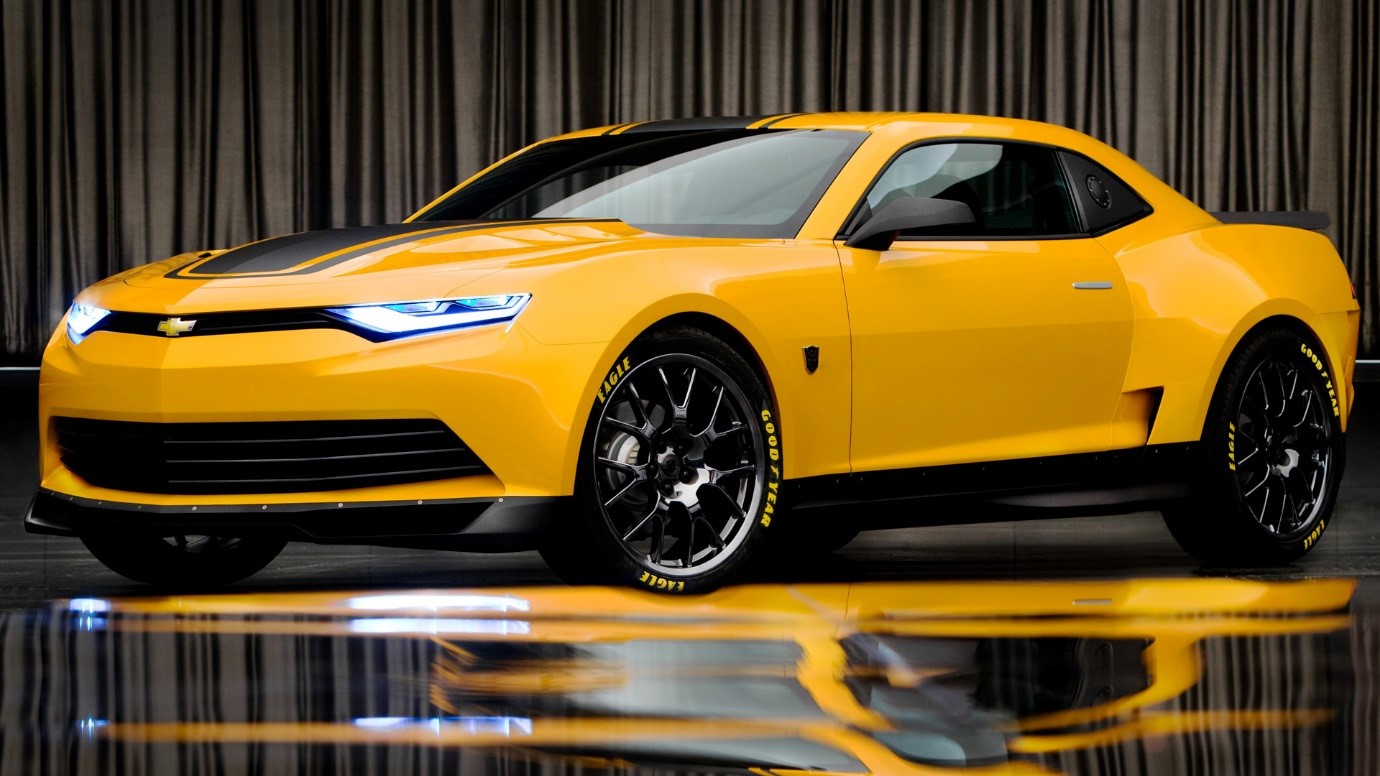 Perhaps the only film this year to feature a talking Marmon 97 semi-truck, this is the fourth instalment of the Michael Bay hit franchise. The film features dream cars such as a Chevrolet Camaro, a Bugatti Veyron and a Chevrolet Stingray to name a few.

The Autobots work together with the Dinobots to take down bounty-hunter Lockdown and human-made Decepticons this time around. And in true Michael Bay style, lots of things get blown up. 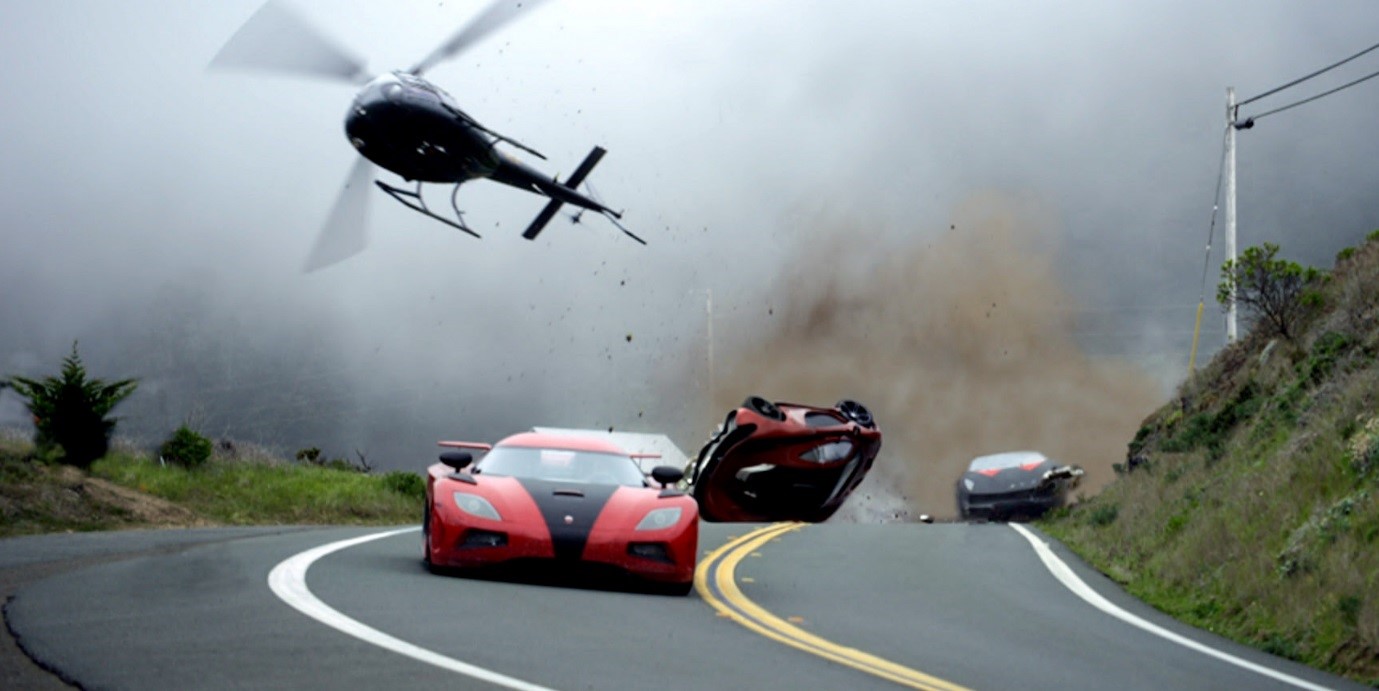 The popular racing videogame series is now a popular racing movie, and it’s taken a different approach to the increasingly crazy The Fast and the Furious series. While the car chase scenes share the same high octane approach, the story has a darker edge, as the hero Toby Marshall (Breaking Bad’s Aaron Paul) races against the rival who took his friends life.

The film makes use of the games renowned use of high class sports cars – the GTA Spano, Saleen S7, Bugatti Veyron and the McLaren P1 are just a few of the models that make it to the streets. 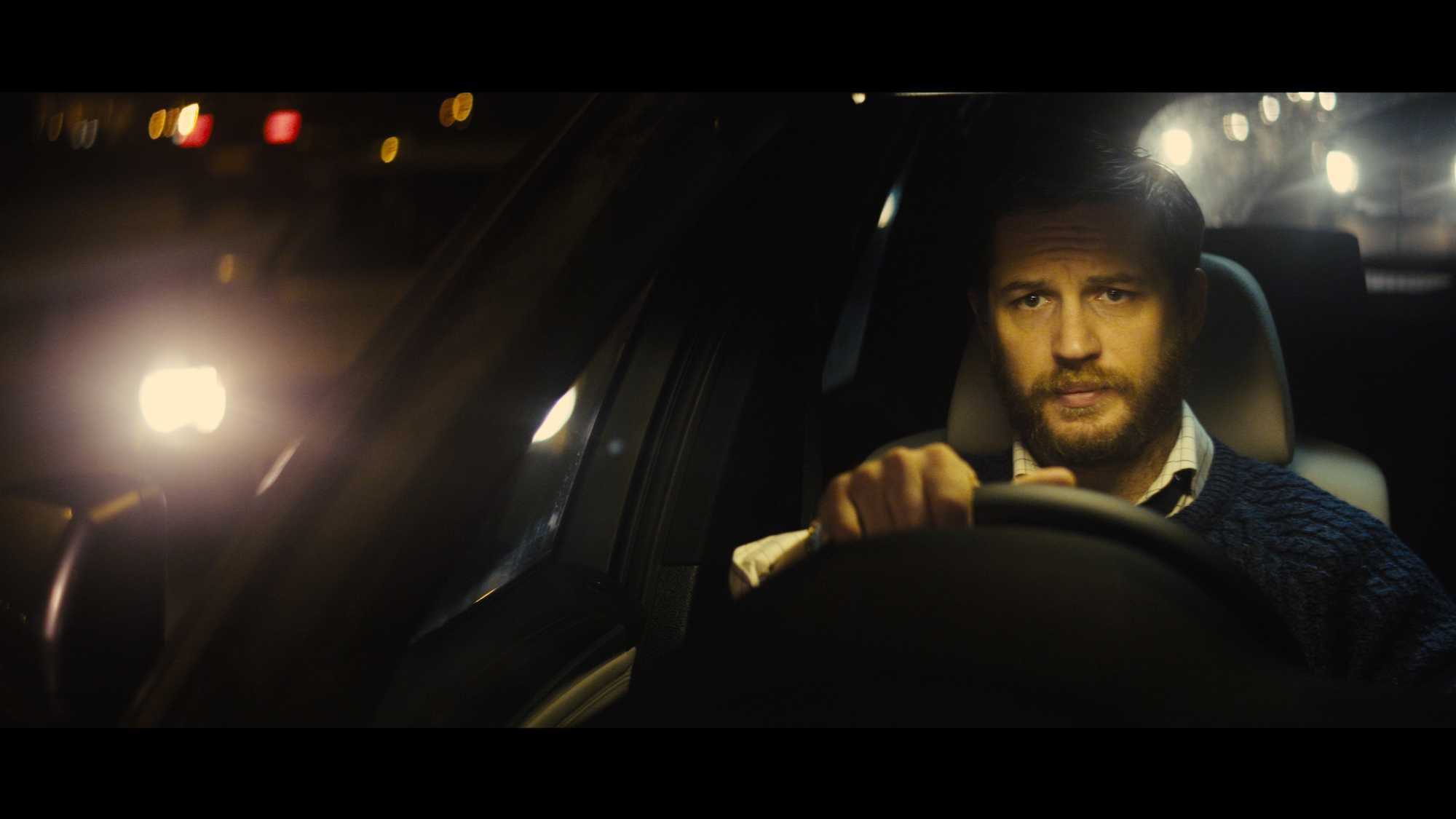 Locke differs from the rest of the choices in the list due to the film taking a more psychological approach to the driving tension. The duration of the film is set within a BMW X5, as Tom Hardy, playing a troubled foreman, drives across the M1 motorway to be with a woman he slept with on a one night stand while she gives birth to his child.

The drive, shot mostly in real time provides a great insight on what it’s like to be on the road when you have work troubles, wife troubles and birth troubles fighting for centre stage in your mind. We also (shameless plug) lease a variant of the BMW X5 on our site. 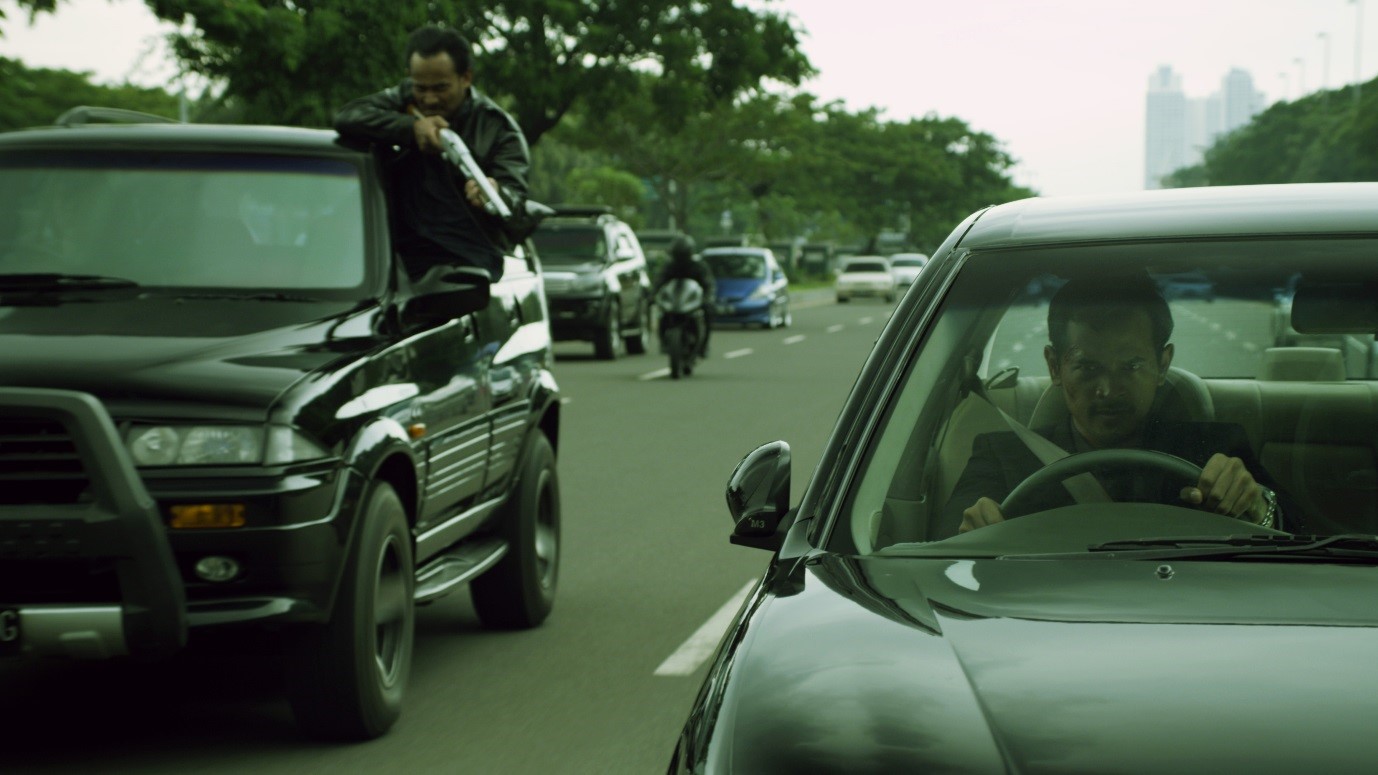 My favourite film on the list: you can always expect a breath-taking spectacle of high adrenaline action in a martial arts film, but The Raid 2 one-ups everything that has come before with a ten minute fight scene set within a series of moving cars. The incredible scene was filmed without the use of a green screen, instead hiring out a stretch of road to allow the chase to take place. As the hero Rama battles it out against four passengers within the comfort of a gangster’s car, the dynamic action was filmed with a cameraman disguised as a car seat, passing the camera in and out of the vehicle to capture each blow. The director, Gareth Evans, even dodged a date with Death, as the scraps of a tumbling car flew right past his head while he filmed. He carried on filming without batting an eyelid to the passing destruction, which shows true commitment to making the best action film of the year.

Check out the scene if you have time to spare below: 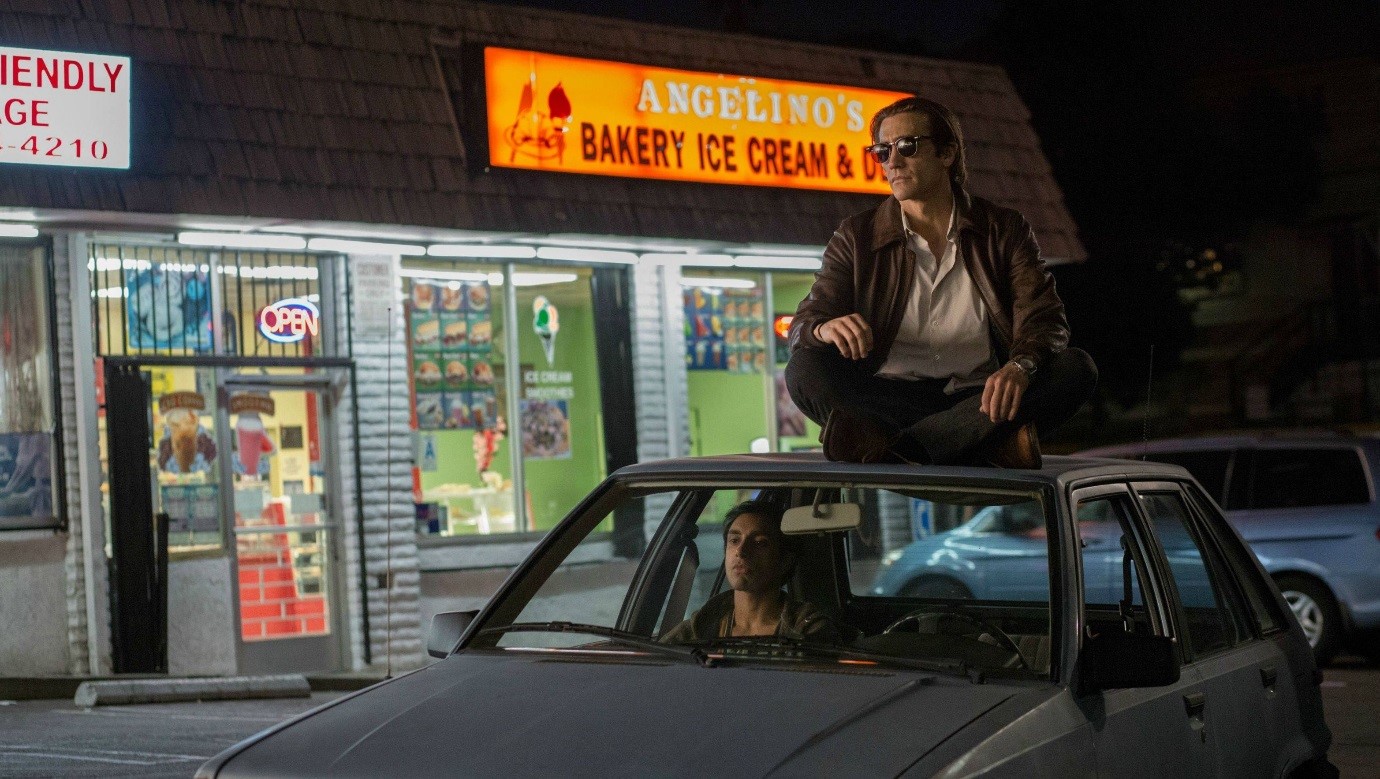 Nightcrawler is the years surprise hit, with the gaunt Louis Bloom (Jake Gyllenhaal) taking a career in night crawling to make a living. He races to each scene to capture the results of urban crime and accidents, selling the footage to a News Studio desperate for hits.

Lou spends most of the film getting to his key locations with the stylish 2015 Dodge Challenger SRT Plus, and you can really feel the power of the vehicle on the big screen as it roars to life during an intense car chase sequence, the sound of its engine drowning out everything else.