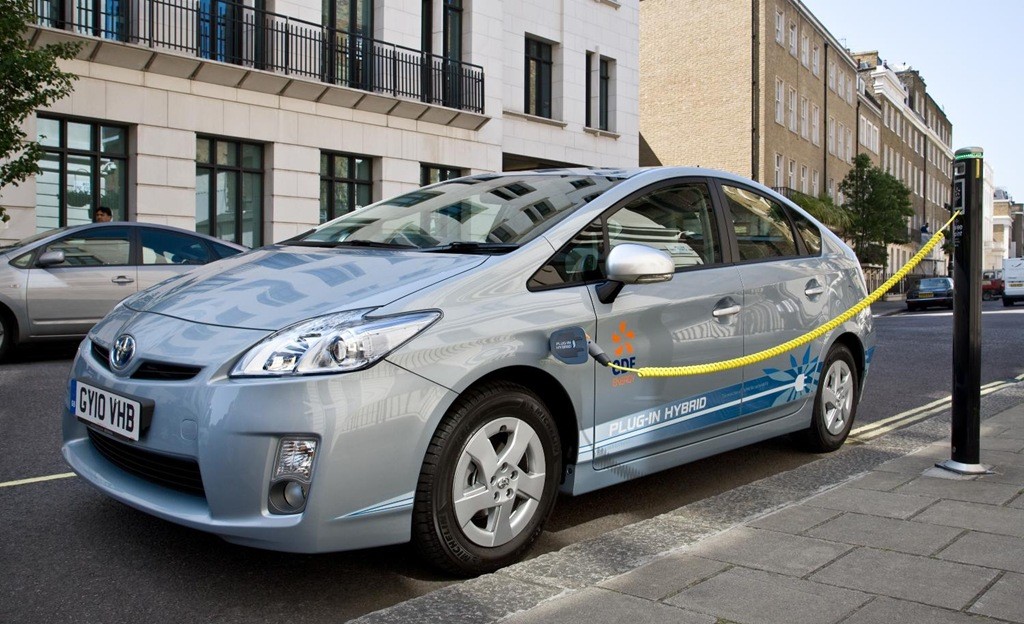 Great news arrived this week with reports that some of the biggest names in the car manufacturing sector have recently come together to help create a cutting edge, UK and Ireland-wide electric charging network, fuelling lots of excitement amongst electric car advocates!

In the last decade there has been massive inroads made when it comes to the design, creation and demand for electric cars but poor recharging infrastructure suitable for multiple systems has always been a concern, deterring some from going the green route. Thankfully, that now looks set to change with names like BMW, Nissan, Renault and Volkswagen teaming up to support the country’s charging infrastructure and better promote environmentally-friendly travel. 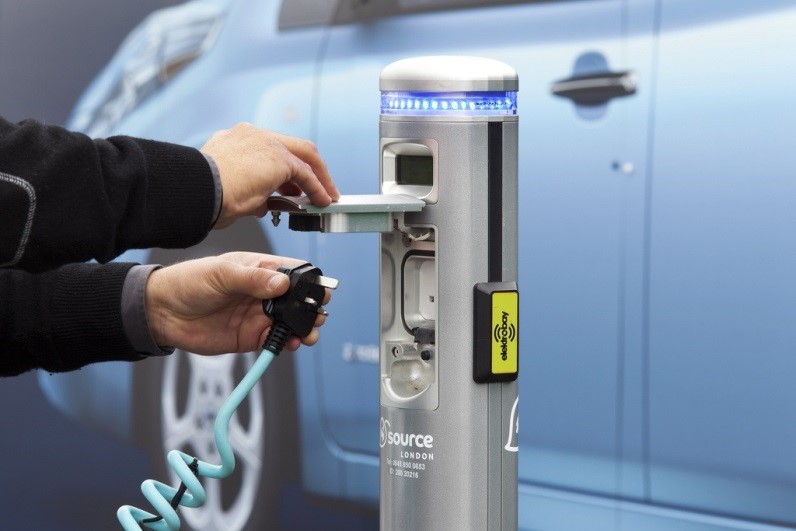 The promising partnership has been created under the TEN-T programme – an EU initiative set up to create and finance a revolutionary charging network in the UK. The network will be inter-operatable and multi-standard, and is estimated to cost just under £6million.

1,100km of trunk routes are set to be covered by the UK Rapid Charge Networks (RCN) 70 multi-standard chargers, linking a number of airports and seaports, including Belfast, Birmingham, Dublin, Felixstowe, Holyhead, Kingston Upon Hull, Leeds and Liverpool.

The fantastic initiative, which is set to be jointly managed by ESB, Zero Carbon Futures and Newcastle University, has sent a charge of excitement through the industry, having the potential to encourage huge numbers of people in the UK and Ireland to embrace zero-emission vehicles. UK Carline also have a range of electric car leasing deals available.

What do you think about this news? Let us know on social media!