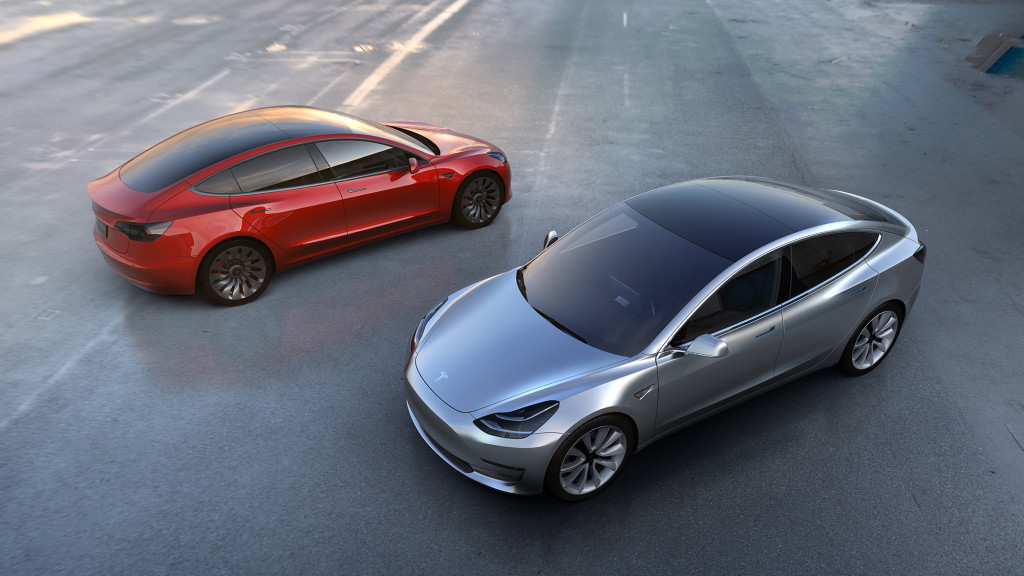 Tesla have officially revealed their cheapest car yet: the all new Model 3, which was unveiled in California by Tesla CEO Elon Musk.

Want to know just how popular this car is going to be? 115,000 people made a $1000 pre-order deposit in the space of 24 hours for a car that nobody had seen, touched or driven. Tesla have become the Apple of cars (until Apple make a car…).

Tesla are keeping the exact spec close to their chest, but so far we know:

How much is it going to be? Well, if you take the current maximum EV grant of £4500 you’ll be looking at a list price of potentially £27,500 – which is similar to a BMW 320i SE. And for this much car? That’s cheap. Really really cheap.

“It is not possible to ship to all regions simultaneously because regulators in each part of the world have slightly different production requirements. Staggering deliveries in this way also allows us to provide the best possible customer experience.” – Tesla UK website 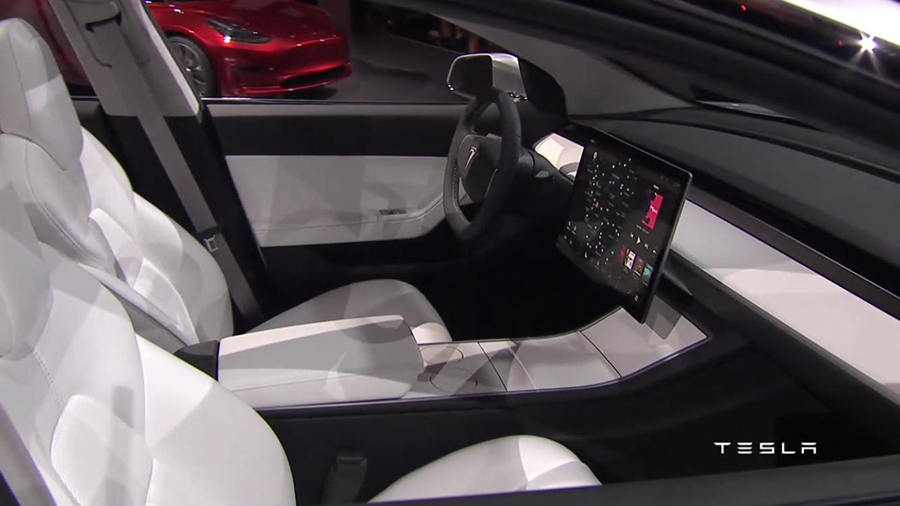 If you’ve got 20 minutes spare, you can watch the unveiling event below.