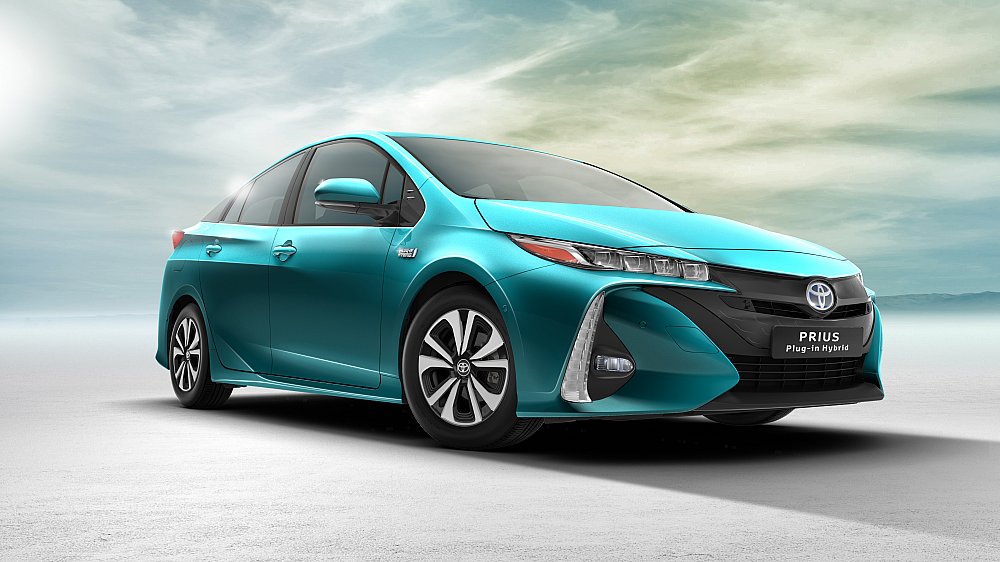 The all new Toyota Prius Prime is a bit pretty, isn’t it.

Making its debut at the New York Motor Show, the Toyota Prius Prime is the brand new version of the plug-in hybrid, and offers increases in its EV performance in terms of driving range, power and maximum speed.

The new model builds on the strengths of the newest Prius, which hit showrooms earlier this year. The Hybrid Synergy Drive powertrain features a larger 8.8kW/h lithium-ion battery, which allows drivers to drive for longer on a single tank of fuel – Toyota say we can expect an average of 202mpg, giving the Prime the best rating on the market, and producing just 32g/km of CO2.

Toyota claim the Prime can be driven at upwards of 84mph in pure electric mode, and you’ll get a range of about 30 miles (which is double the previous model) – which isn’t too bad at all, especially for the inner-city driver. 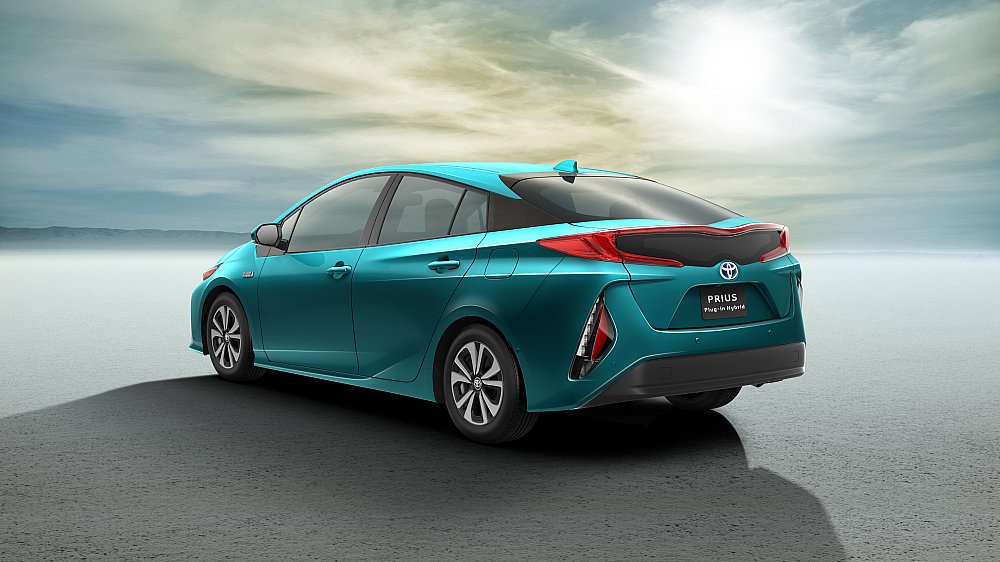 A full charge will take about 2 and a half hours – and the battery can be topped up while you’re driving via regenerative brakes and the roof mounted solar panels(!). More new tech, such as a battery powered heating system and gas injection air conditioning will reduce your need to rely on the petrol engine, and some new materials on board keep the weight down – such as an aluminium bonnet and carbon fibre plastic for the boot lid.

We don’t know what inside looks like just yet, but there’s features including a wireless phone charging tray and a full colour head-up display to give you all the information you could possibly ever want.

So when’s it available? The end of this year – and you can probably expect it to be the pick of the range.