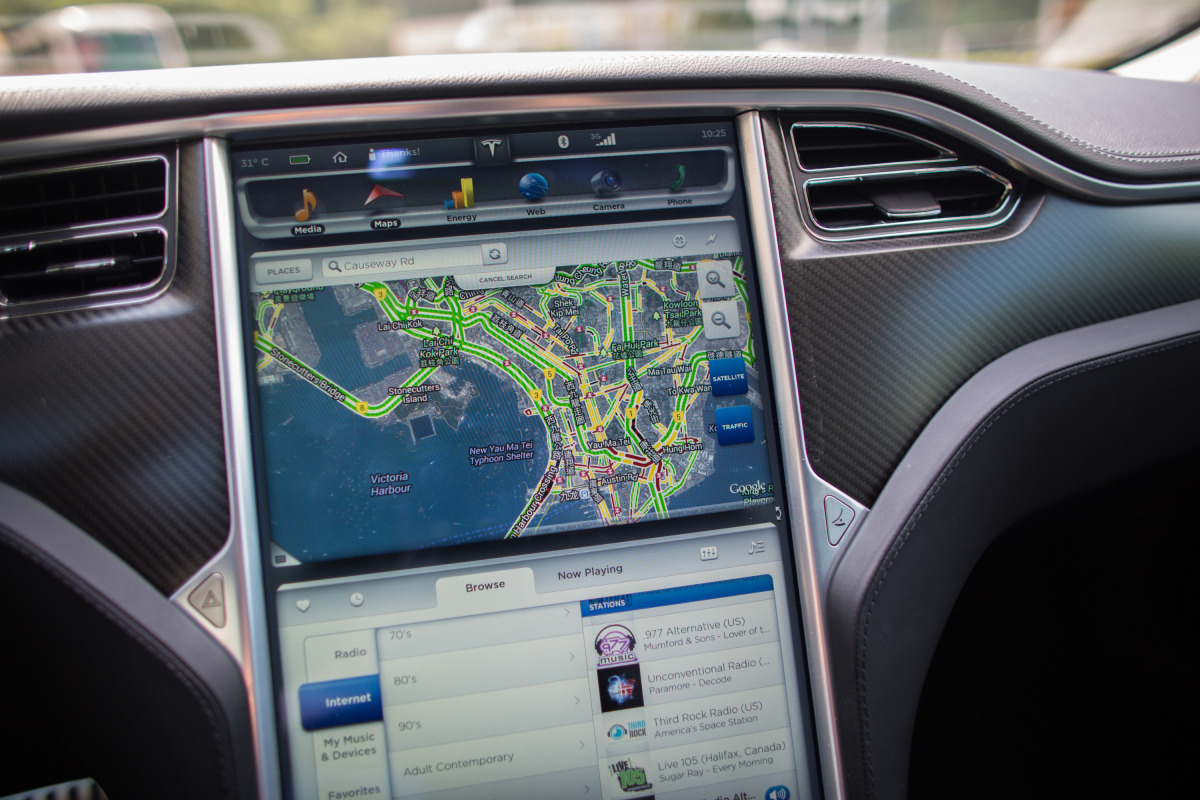 Furthering the news from Hyundai last week of their intentions to make Android Auto and Apple CarPlay a standard feature, according to Reuters, it has emerged that Google have intentions to develop a version of Android to be built directly into cars, allowing drivers all the benefits of the Internet without the need to plug in a smartphone.

The average commute in the UK is 54 minutes, which makes in-car entertainment a highly valuable market.

Both Android Auto and Apple CarPlay currently project their apps onto the car’s screen – the car’s display essentially acting as a second screen for your smartphone. The first compatible cars are set to debut next year.

If a success, this move could lead to Android being the standard software in cars providing entertainment and navigation. Direct integration will make sure that drivers are using Google’s services every time they turn the ignition.

We have some worries about privacy, as Google will be able to gain information vital to its advertising model, such as GPS location – where you go every day, where you get petrol etc.; safety concerns – the features providing a potential distraction for drivers (imagine having access to Netflix…); and liability concerns from Google having access to vital in-car components. Manufacturers may also be reluctant to give Google such invasive access, as the industry would potentially be in a state where you get in any vehicle and the experience remains the same.

Negatives about privacy etc. aside, we think this is a good move – as competition between Apple and Android has only ever been a good thing for the consumer, and this will encourage manufacturers to up their game when it comes to generally clunky in-car entertainment