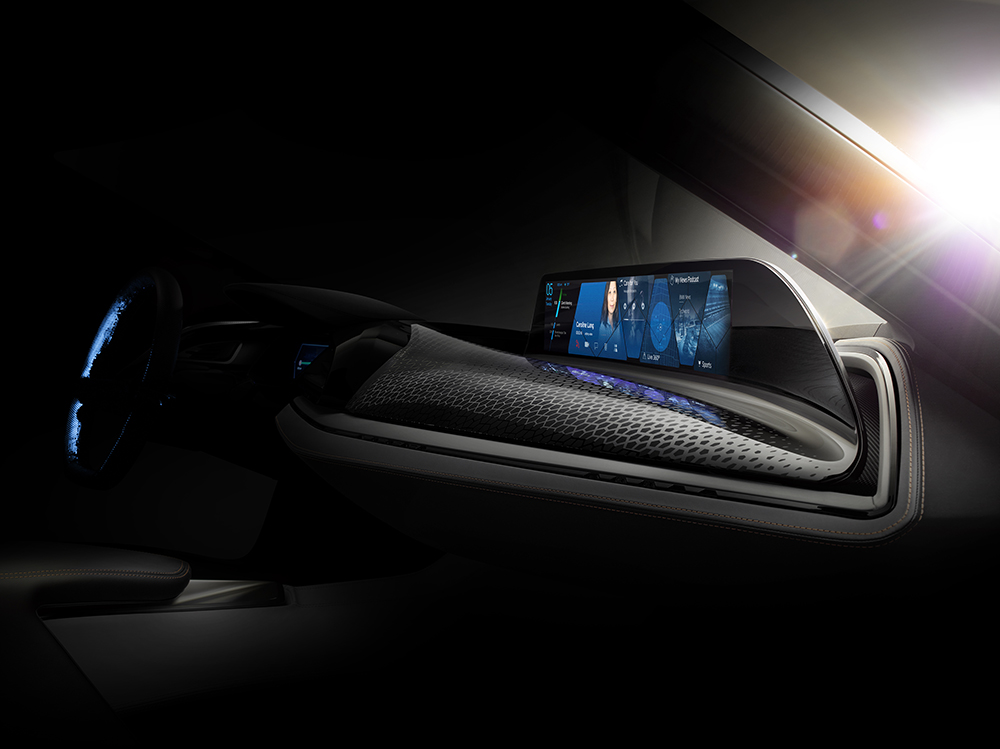 BMW are set to premiere several new pieces of tech at the 2016 Consumer Electronics Show (CES) in Las Vegas soon, including BMW Airtouch – which will let drivers control a touchscreen without actually swiping it.

The system is a further development of the gesture control in the new 7 Series – which is currently limited to just a small handful of basic controls, such as volume. the new BMW Airtouch system will add three-dimensional recognition so you can now use more complex signals with your hands.

You’ll be able to use your outstretched hand a bit like a mouse – once you’re focused on the on-screen item you want, the driver can use a button on the steering wheel to make the selection. The passenger will be able to do the same with a button on the door. BMW say they have designed the software to automatically move through required menus wand steps without additional clicking – reducing the total number of steps and making the function more convenient.

The new system is reportedly going to be shown in an i8 Spyder concept – which also hints that a production electric roadster isn’t too far away.