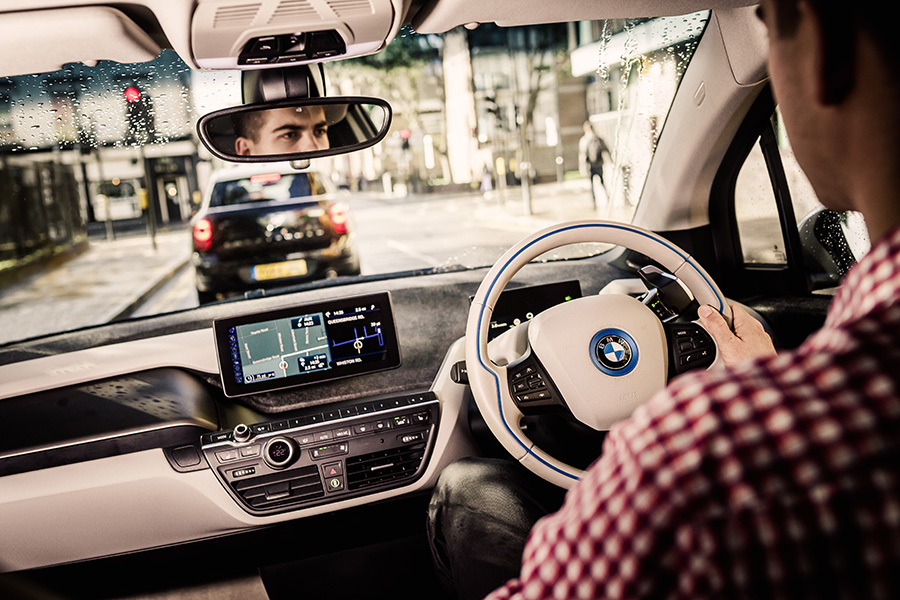 The British plug-in car grant has been extended until the end of March 2018 – and it set to include hydrogen cars for the first time. The scheme is backed by a £400 million government package, and is expected to treble the amount of ultra-low emissions vehicles on UK roads.

From March 1st 2016 the grant is set to be split into two separate rates instead of the current £5000 flat rate: Category 1 vehicles must have a zero-emissions range over 70 miles, and will be eligible for a £4500 grant. Category 2 and 3 vehicles have a zero emissions range of less than 70 miles (such as plug-in hybrids) and will receive £2500.

Category 2 and 3 vehicles with a list price over £60,000 will not be eligible for the grant, but Category 1 vehicles will be.

From March 1st 2016, drivers will also be able to benefit from the electric homecharge scheme (EVHS), with customers being able to claim 75% of up to £700 to fund buying and installation costs of home charging points.

The Government believe this will encourage more people and businesses to adopt more zero-emissions vehicles, and it’s expected that upwards of 100,000 people will benefit from the grant over the coming years:

“The UK is a world leader in the uptake of low emission vehicles and the plug-in car grat has been key to that success. Extending the grant in a sustainable way ensures more than 100,000 people will benefit from financial support when purchasing (or leasing) these cheap-to-run and green cars.

“We are determined to keep Britain at the forefront of the technology. Increasing our support for plug-in vehicles up to £600 million over the next 5 years to cut emissions, create jobs and support our cutting edge industries.” – Transport Minister, Andrew Jones

The UK is now the fourth largest ULEV market in the world with drivers having 29 different vehicles to choose from – and this number is set to keep increasing as more and more companies adopt and improve EV and PHEV technology.