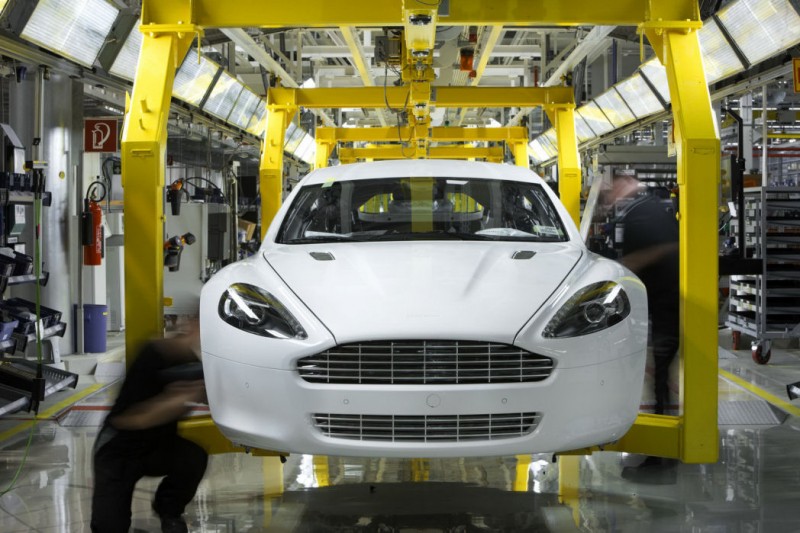 The UK’s motor industry had a record turnover of £69.5 billion last year – an increase of 6.6% on 2013, according to a report from the Society of Motor Manufacturers and Traders.

A greater demand for British-built cars has helped put the industry well on track to produce 1.95 million vehicles in the next two years, with production at its highest since 2008.

An increase in employment has taken the total working in the industry up to 799,000: including some 500 new apprentices and trainees. What’s more, these workers are more efficient than ever too, with a new vehicle rolling off the production lines at an average of every 20 seconds, and an average of 11.5 vehicles produced for every person employed.

Production is up; CO2 emissions are down. Per vehicle, emissions have been reduced by 5% year on year further increasing the sustainability of the British car industry. Total waste to landfill from all production fell by more than a quarter in 2014 – 92.3% since 2000.

Chief Executive of the SMMT, Mike Hawes said: “The UK automotive industry can be proud of its achievements as it continues to set new standards. The sector is delivering growth in volumes, turnover and employment, while reducing its environmental impact. Continuing to expand in a fiercely competitive global market is a major challenge and will depend on a supportive economic and regulatory environment which promotes investment to foster innovation and continuing productivity improvements.”