Budget 2014: How is the Motorist Affected? 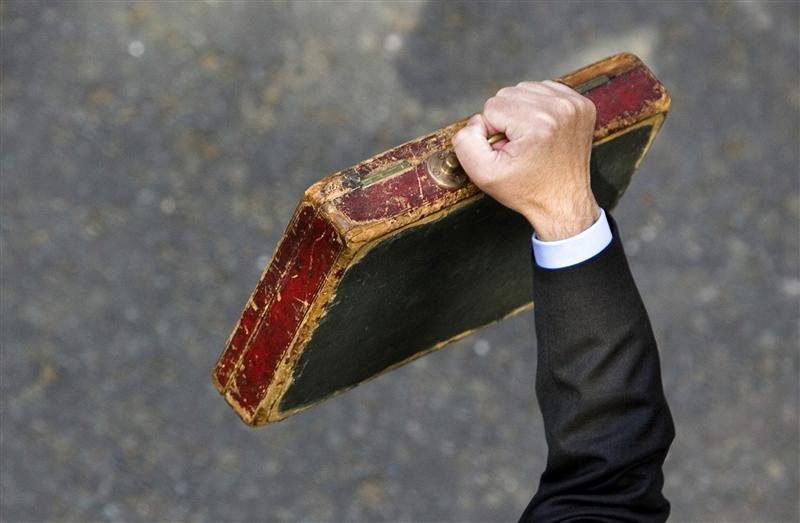 Autumn Budget 2014 Statement: How is the Motorist Affected?

In the budget yesterday, George Osborne announced the details relating to driverless cars – Ford, Jaguar and Land Rover; along with Coventry & Milton Keynes councils, Cambridge University, the Open University and the rest of the UK Autodrive consortium will be leading the way.

A semi-autonomous Range Rover will be the first car to be tested on British roads in Milton Keynes and Coventry, and Jaguar & Land Rover will be developing self-driving pods designed for pedestrian spaces. Although there are little details – trials are also set to start in London and Bristol.

Earlier this week the government announced their plans for a £15 billion upgrade to the British road network – particularly focusing on the 100 busiest traffic hotspots. Extra lanes (1300 miles worth) will be added to motorways in an effort to increase traffic flow, and a tunnel will be run under Stonehenge in an effort to ease traffic on the A303. Important work will also be undertaken on the A1, A47, and A27 – all notoriously busy traffic hotspots.

Let us know your thoughts and comments on this via social media.