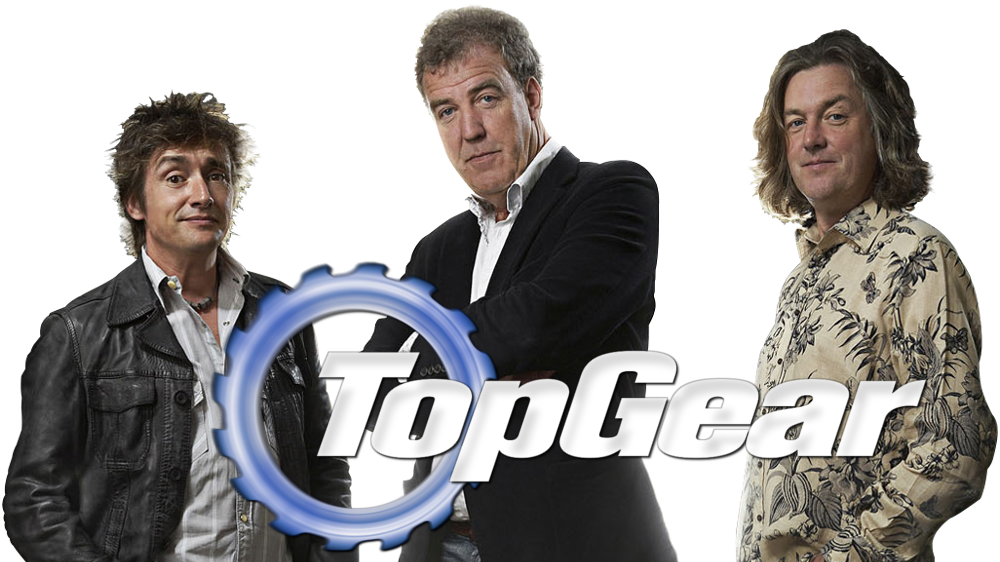 In their recent trip to Patagonia, the crew of BBC’s Top Gear were pelted with stones (scroll to the bottom for a video) thanks to controversy caused by Jeremy Clarkson’s number plate taking a dig at Argentinian defeat during the Falklands War, and as a result of more threats of violence had to flee the country.

Well, it turns out they had enough footage to put together a TV special anyway – which is set to air on the BBC on December 27th and 28th.

They announced on their blog details surrounding the show, and have mentioned a “climax that wasn’t really on the cards”. In spite of their controversial reputation, we’re pretty big fans of the show at UK Carline – and we can’t wait.