Citroen E Mehari: the beach buggy of the future 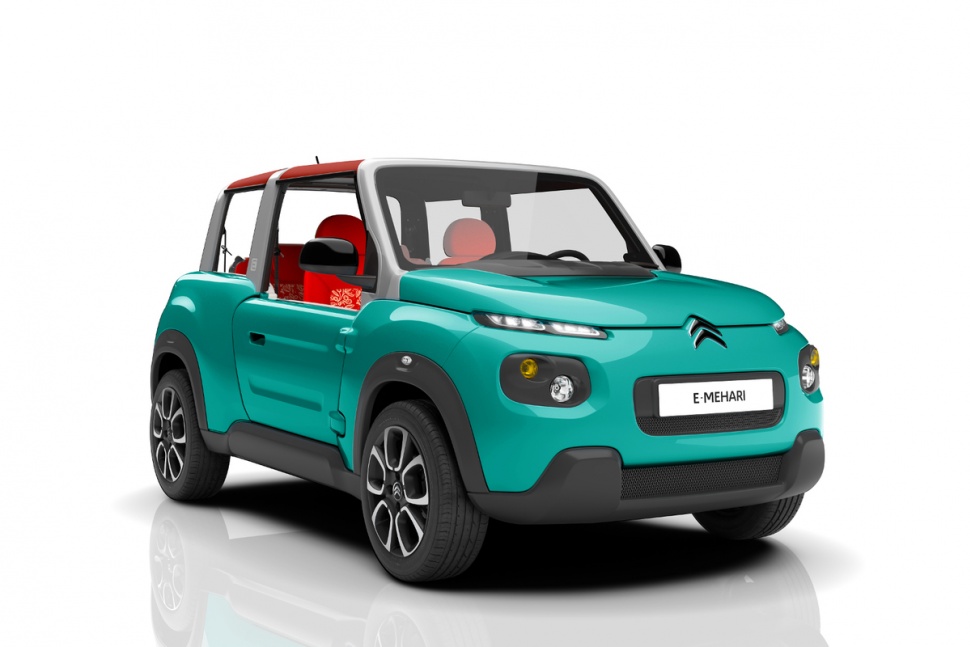 Remember back in September when Citroen unveiled their unique C4 Cactus M? It was a lovably silly tribute to the 1968 Mehari which, thankfully, is now going to make it into production just in time for Summer next year as the new Citroen E Mehari electric beach buggy.

The Citroen E Mehari is inspired by the cult-classic 1968 Mehari – a four seat, convertible SUV that was full of contemporary (at the time) style and laid back charm, and named after a camel. The new one shows just how daring Citroen are prepared to be, taking their already distinctive Cactus and DS models and fusing them with the cult-classic in an attempt to lure customers bored of the mainstream.

Citroen E Mehari: Who would get one?

Product planning chief, Xavier Peugeot doesn’t think the car is a “volume seller”, but describes it as an “image accelerator”, saying it is likely to be used by hotels wanting a silent electric runaround, or by people wanting a clean, fun, tax-efficient second car.

Yep. In a hefty upgrade from the 1968 version, the new E Mehari is fully electric with a 67bhp motor being fed by a 30kW lithium metal polymer battery. With a full charge Citroen say you’ll get up to 68mph and a respectable driving range of 124 miles.

It’s nowhere near as big as the 1968 version – the new one is 3810mm ling, 1650mm tall and 1870 wide – which is about the same size as a DS3. The shell is thermoformed plastic, and Citroen claim it’s dent proof and maintenance free. As with any Citroen, you’ll have plenty of colour choices and customisation options, and an interior you can clean out with a hose.

“Incomparable, silent, and stress-free. the E-Mehari stands apart as a free spirit in the automotive market!” – Citroen Press 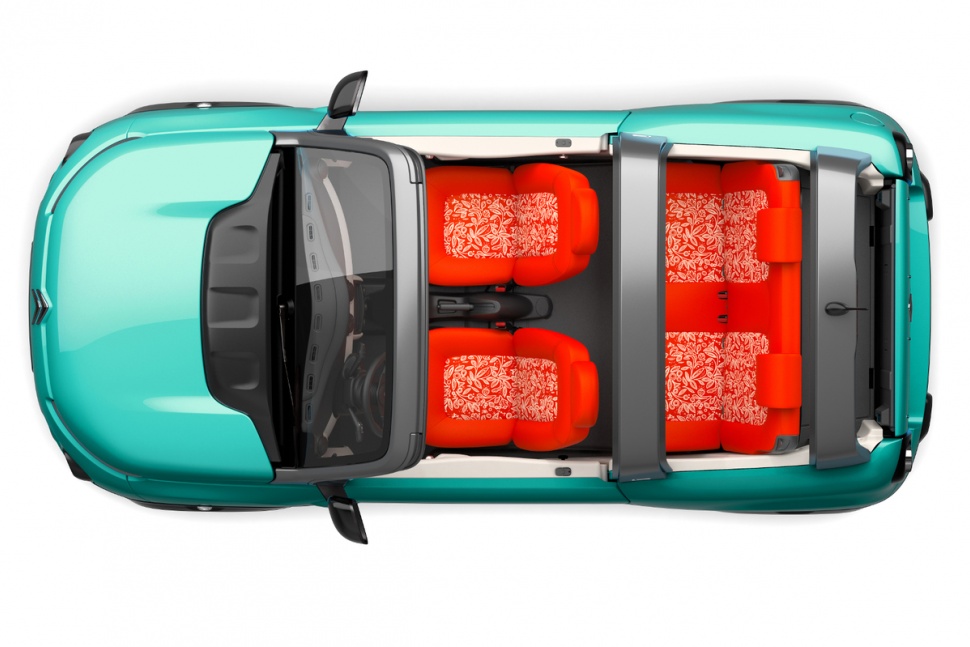