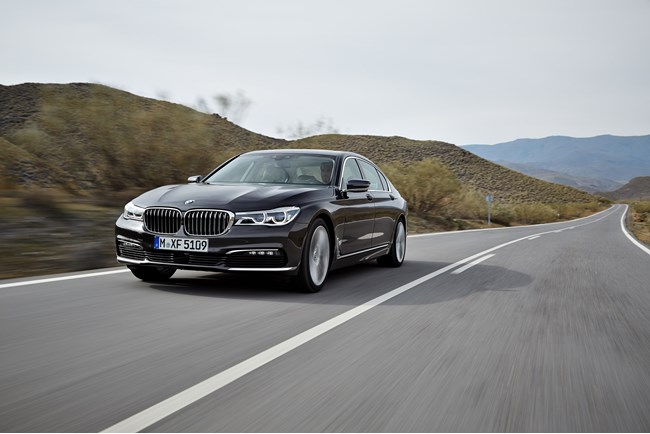 The newest generation of the BMW flagship range 7 Series is set to be premiered at the IAA in Frankfurt between 17th and 27th September this year, and launched in the UK market on 24th October.

It will come with a wealth of interior comfort and driving features, such as the new ConnectDrive technologies and the Comfort seats with massage function.

The BMW EfficientLightweight concept means that the new BMW 7 series range are going to be upwards of 130kg lighter than their predecessors despite having more comfort and safety features than ever before. 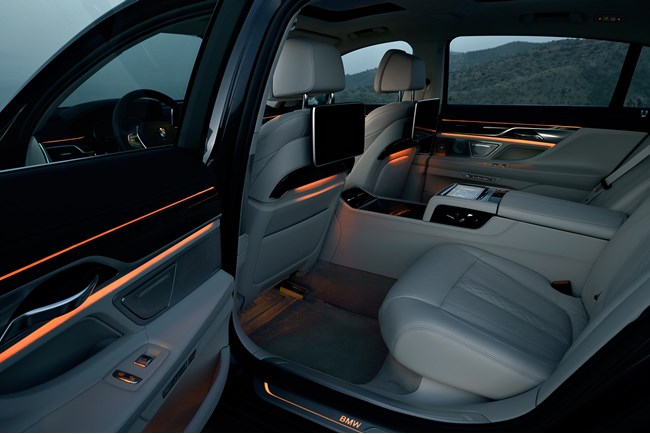 The BMW TwinPower Turbo 6 cylinder in-line engines will be fitted in the new 7 Series as standard, and stem from the newest generation of BMW engines. This line will also see the introduction of a Plug-in Hybrid model, which will produce a system output total of 326bhp, while returning an astonishing 134.5mpg with CO2 output of just 49g/km. 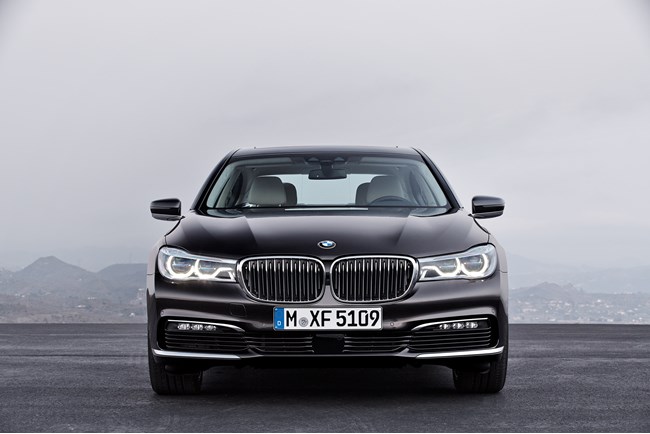 The new iDrive system’s operation has been expanded to include the method you are already familiar with: when combined with the standard Navigation system, the iDrive operating system’s monitor comes with a touch screen display for the first time. Furthermore, this system can be configured with BMW gesture control: also being premiered for the first time in the new 7 Series.