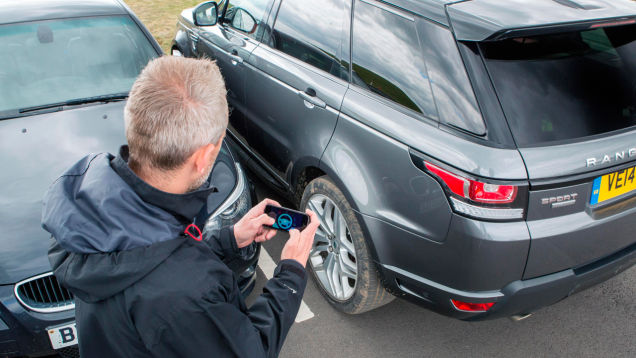 Ever find yourself boxed in in a car park, or wishing you had someone to spot for you? Land Rover might just be developing the solution with their prototype remote control smartphone app.

The app utilises the same sensor technology Land Rover currently use in their autonomous parking features, but allows the driver to control the steering, throttle and brakes from the outside instead of just sitting there and letting the vehicle do all the work.

If you’re worried about safety, Land Rover aren’t turning their vehicles into giant toys, as there are limits to what the app will allow a driver to do: while being piloted, the vehicle will only be able to do 4mph; the app only has a 10 metre range; and, presumably, it will stop if the vehicle gets too close to an obstacle.

When will it be available? It’s still just a prototype. If you think about self driving cars, they were only prototypes a few years ago and are now all over the news – so it’s safe to assume this will be available in the next few years. 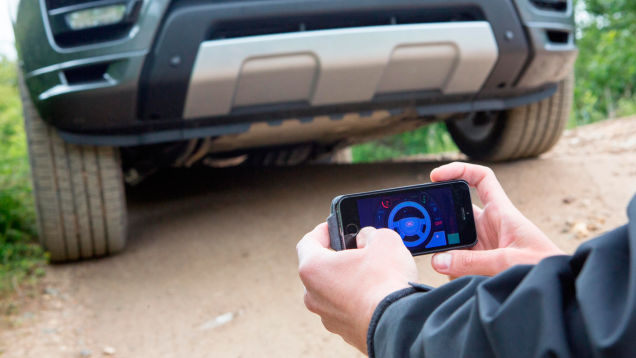