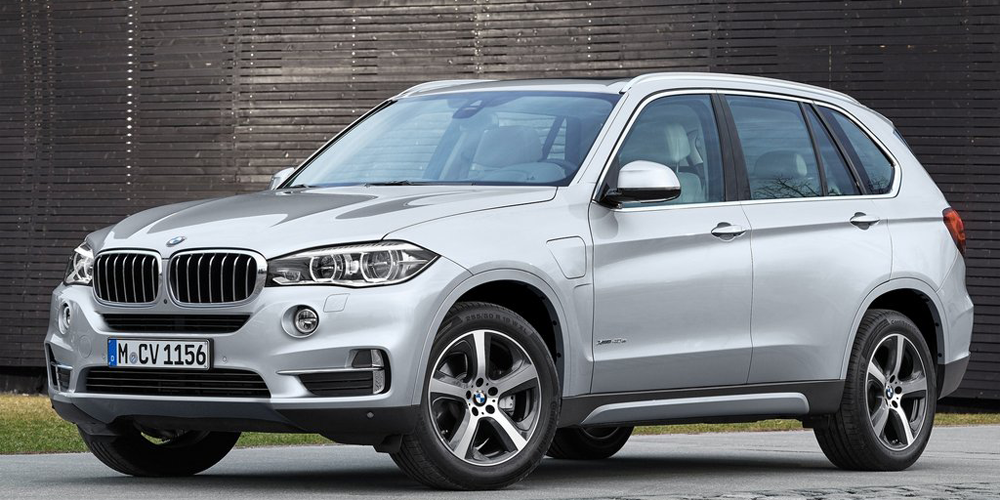 The BMW X5 has now been on UK roads since 1999. The current, third generation model was released in 2013 and has continues to be as popular as ever. Compared to other SUVs the X5 has always been considered as the most car-like to drive. Its aluminium bonnet and thermoplastic wings have helped to make the car lighter, and with more economical engines and a smooth eight-speed automatic transmission it definitely doesn’t feel cumbersome or truck-like behind the wheel.

With some long distances to cover and some bulky loads to carry on an adventure to The Business Show in London, I’ve been driving the BMW X5 xDrive40d M-Sport. This version has a twin-turbo 3.0 litre diesel engine that produces 313bhp. A wide choice of other engines are also available from the sDrive25 (2.0 litre two wheel drive) through to even more powerful triple-turbo diesels and petrol and petrol-hybrid models. The X5 can be specified as an SE or sporty M-Sport version, and the option of a third row of seats is now available on the current model. In Fact, BMW expect that almost half of all X5s will be specified as seven seaters. 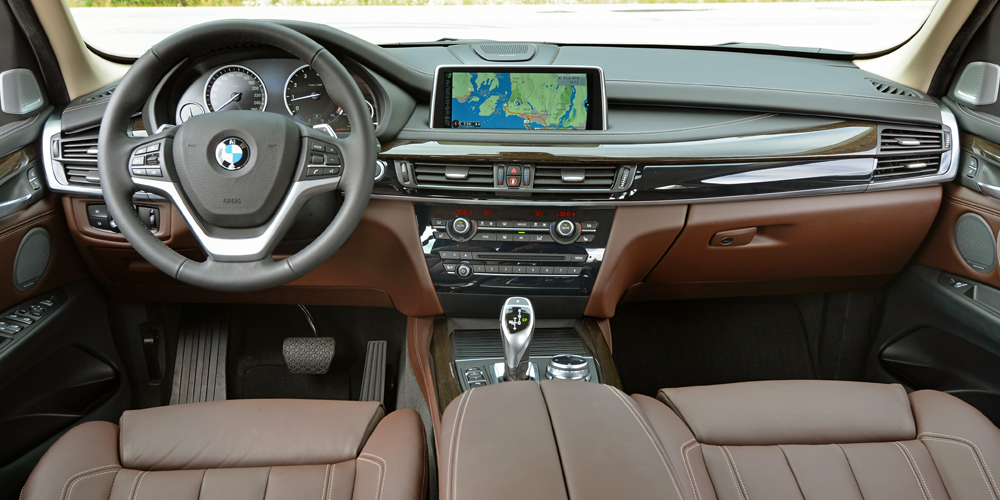 As expected, with 313bhp acceleration was brisk with plenty of power in reserve. My BMW X5 performed effortlessly on the long drive from Cumbria to central London. For such a large car, wind noise was subdued on the motorway and even with a full load it returned over 30mpg. On the congested streets of London the high vantage point from the driver’s seat gave excellent visibility, and the 360o surround cameras made parking simple even in the tightest spots. BMW’s excellent satellite navigation system was faultless and gave real-time traffic information displayed on a well-positioned screen mounted high on the dashboard. The fit and finish of the cabin were of BMW’s usual high standards, so the X5 certainly eased the stresses of a long drive.

As we all know, not many BMW X5s venture off road, and nor do many people get the chance to test a car in challenging conditions. However, it was good fortune to be using the X5 during the recent storms that have hit Cumbria recently. When caught out on one occasion it made light work of some deep flooding and on one stretch of flooded road that had caused several vehicles to stall with drowned engines, the X5 thankfully got me through safely with its high ground clearance and excellent traction.

So is it worth considering? It certainly is. The BMW X5 is practical, comfortable and very car-like to drive compared to many other SUVs. You get plenty of car for your money too!

« « What is the Fuel Station of the Future? | Christmas Gifts for Car Lovers » »