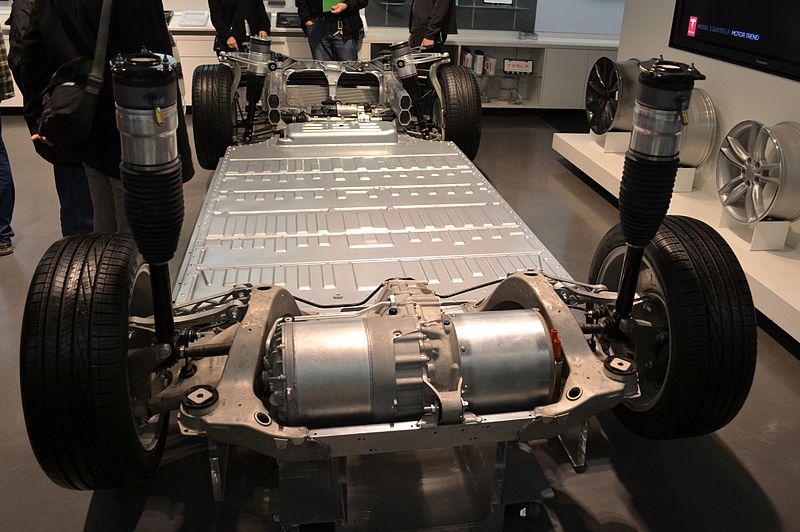 As people who live in larger cities will confirm, city centres can get a lot hotter in summertime than the countryside and surrounding areas – this is because of petrol driven vehicles and buildings’ air conditioning. High volumes of traffic create heat, which means we turn on the air conditioning – which sends even more hot air outside.

In a study published last week, researchers found that the use of electric cars would have a huge cooling effect on city centres during those hot summer days.

In the paper, researchers at Michigan State University and the Hunan University in China studied Beijing in summer 2012, and calculated that switching all vehicles from petrol to electricity could reduce inner city heat by up to 1 degree Celcius. That doesn’t sound like much, right? The switch to electric vehicles would also reduce electrical consumption of air conditioning units by 14.4 kw/h and cut down CO2 emissions by 11,779 tonnes per day.