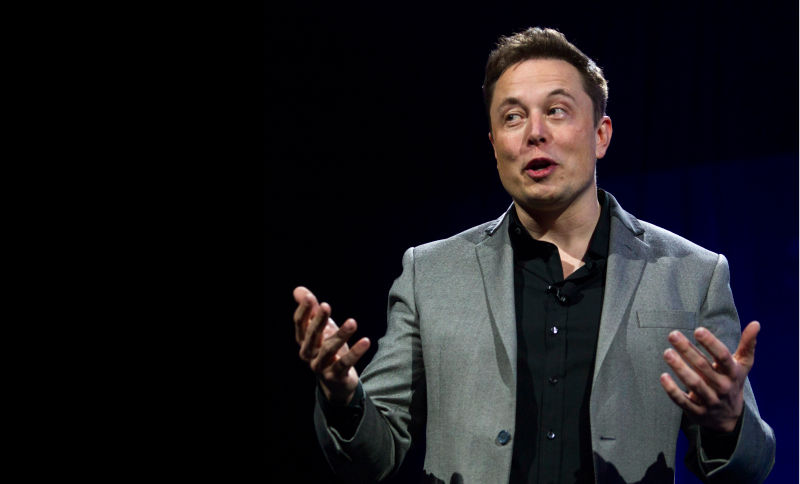 Tesla boss Elon Musk has suggested Volkswagen should commit to a greener future to make up for the emissions scandal, in comments made to Auto Express:

“If I was taking over VW, I’d go the other way and aim to be a leader [in clean vehicles]. Maybe the path to redemption is towards clean vehicles.

“All companies will go electric eventually. Any car company that doesn’t go electric will be out of business.”

Musk further went on to comment about how he believes we have reached the limit of hydrocarbon combustion engines:

“What Volkswagen is really showing is that we’ve reached the limit of what’s possible with diesel and gasoline. The time has come to move to a new generation of technology.”

Despite his obvious bias, Musk might be right about electric cars being the future of the industry – the larger car manufacturers are developing and improving electric tech faster than ever, and with money printers Apple teasing entering the market, it’s going to become very competitive very quickly.

« « Will Tyres be Able to Heal Themselves Soon? | Jeremy Clarkson Defends Volkswagen » »