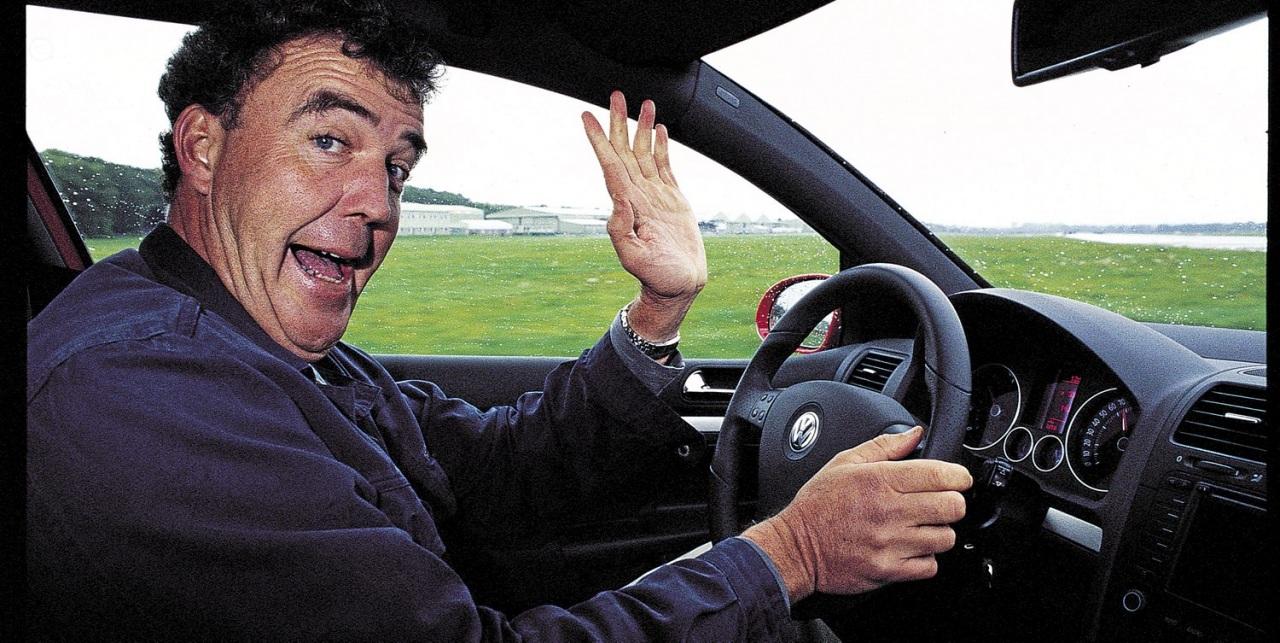 In his column for the Sunday Times this past weekend, Jeremy Clarkson has come to the defence of VW in light of the recent emissions scandal, and has said senior management should “stop wringing their hands and sweating in press conferences and go on the attack.”

“Eco-mentalists” are to blame, Clarkson said for first telling people that diesel engines were more eco-friendly than other engines, and then changing their minds and drawing attention to the mixture of nitrogen and oxygen the engines produced, leaving “soft in the head governments” no choice but to make VW redesign their engines to meet new regulations.

This is where, Clarkson said, the naughty bit came in: car firms spent a fortune designing new engines and systems, but fitted the engines with a “clever” bit of software that made the fuel economy and cleanliness look better than it was.

“I just bought a VW and what comes out of its rear end interests me not one bit. I care about safety, value, performance and build quality.”

Clarkson’s opinion that Volkswagen have only engaged in “well intentioned and harmless cheating” is a contrast to the official position of governments across the world who are conducting their own official investigations and legal proceedings.

« « Elon Musk Comments on VW Emissions Crisis | Need to Fix a Tyre in the Middle of Nowhere? » »