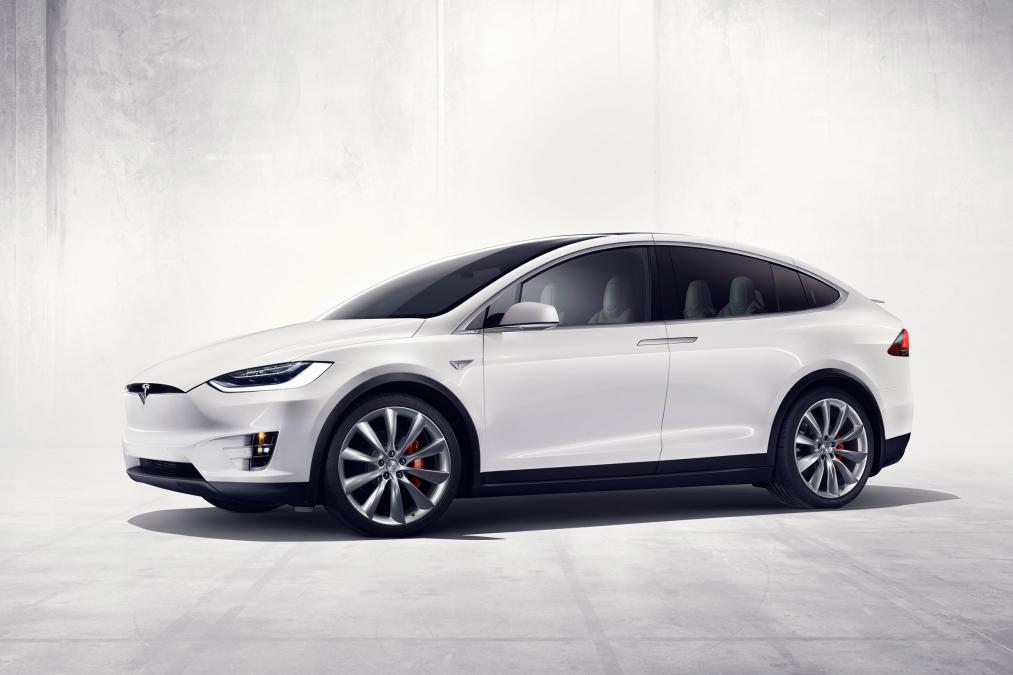 Electric vehicle pioneers Tesla have revealed their all new Model X SUV in the past few days. and in the wake of the Volkswagen dieselgate emissions scandal, this couldn’t be any better timed.

Elon Musk debuted the Model X in a presentation Apple would be proud of, taking us through all of the lovely new key features:

Tesla also claim that the Model X is the safest SUV ever, with current US testing giving it 5 stars across the board, and the probability of serious injury in a high speed accident is only 6.5%. They expect a Euro NCAP rating of the maximum 5 stars. 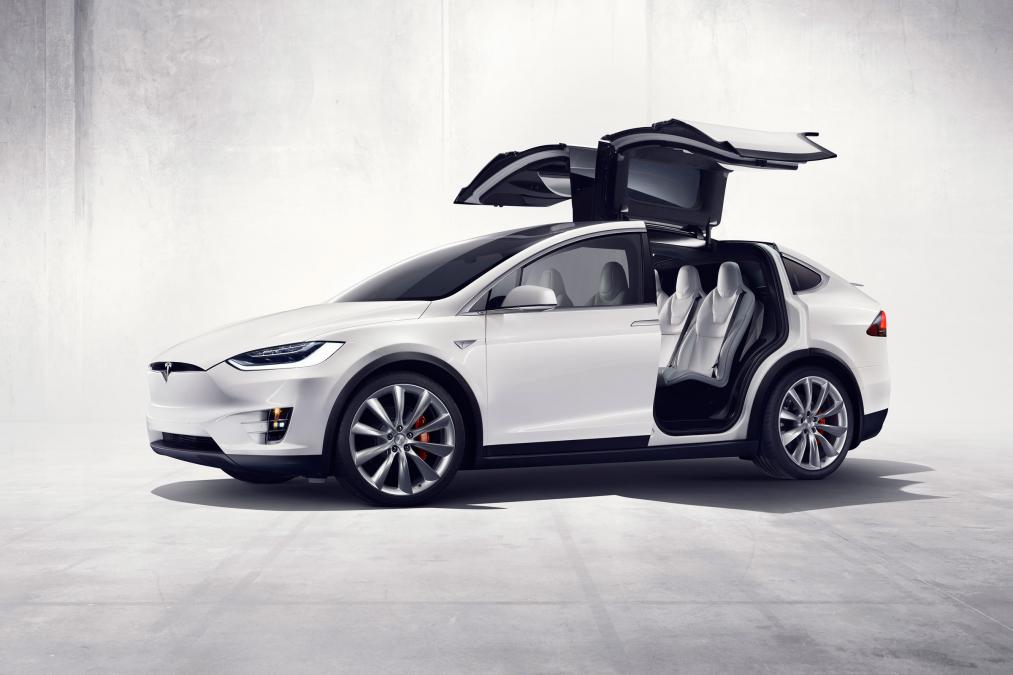 Those back doors look fun, don’t they? Think you’re going to ding the car next to you? Think again – these doors are double hinged, so you only need a few inches of room beyond the wing mirrors to get them open. Here’s a fun fact: these are the first falcon wing doors on a mass produced car since the Delorian from Back To The Future.

Inside is what really counts. There’s enough seats for your 7 favourite people, and thanks to under seat storage on the middle row there’s still plenty of room for their things. Like in any SUV cargo space is really important, and the Model X offers an absolutely cavernous boot that can be further extended by folding down the third row of seats and tilting forward the second row. There’s also a “frunk” (Front trunk. Froot sounds a bit weird, really.) that’s large enough to hold a pram. If that’s still not enough, the Model X can pull a 2,000kg trailer (making it the first electric with anything close to that towing capacity).

How much is the Tesla Model X? Well, like any Tesla it’s not going to be cheap – you’re probably going to be looking at the equivalent cost of a BMW X6.