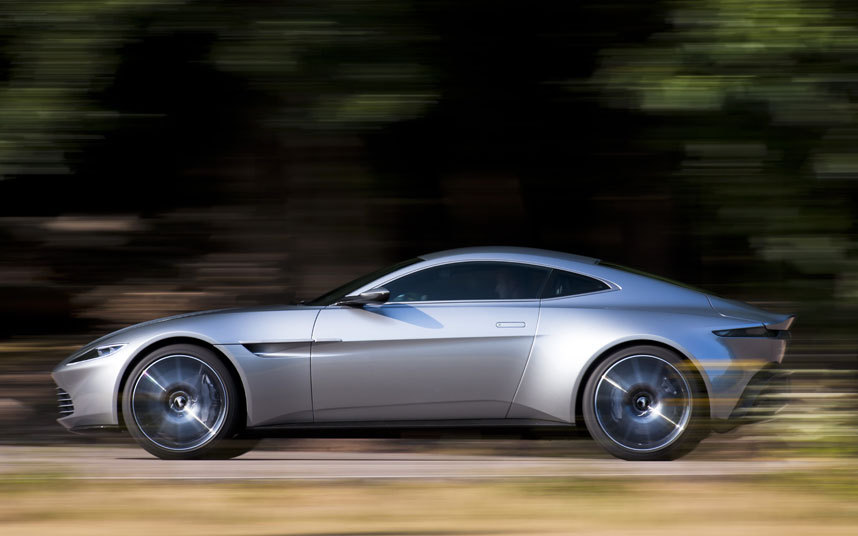 Well this might just be the best looking car I’ve ever seen. The Aston Martin DB10 is one of the main cars that will feature in the new James Bond film, Spectre.

Chief Executive of Aston Martin, Andy Palmer revealed that it will be limited to a run of just 10, all of which are going to be used in the (definitely going to be a) hit movie: