How to Make Your Car Less Vulnerable to Theft 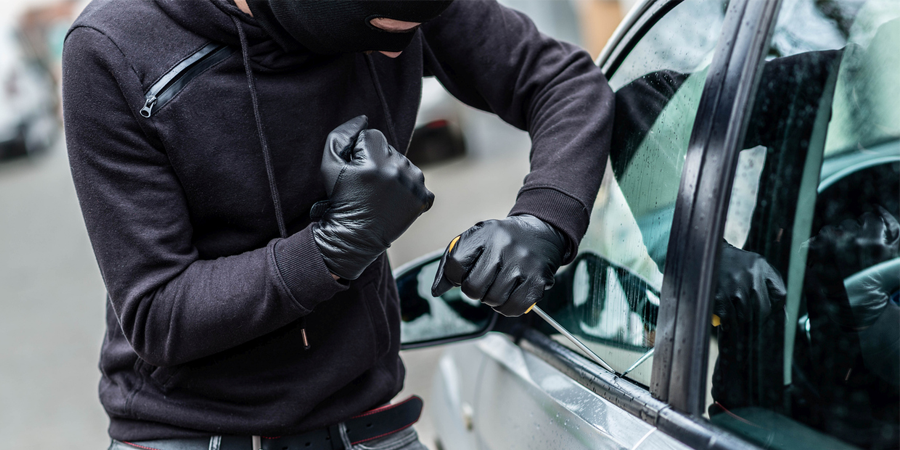 How to Make Your Car Less Vulnerable to Theft

Last year, there were 831,000 incidents of vehicle-related crime reported in the UK – a problem affecting nearly one in five UK car owners. Although there is no foolproof way to prevent car crime, there are steps you can take to reduce your chance of becoming a victim.

When deciding what car to lease, there are several things to consider. For instance, tinted windows look great but not only that, they make it more difficult for a would-be thief to peer inside your vehicle.

It’s all about hiding valuables. When finding a car to lease, consider vehicles with concealed boot space so you can keep precious goods out of sight.

Once you’ve chosen your perfect lease, you’ll want to protect it out on the open road. It sounds like common sense but so many of us still leave our doors unlocked with windows ajar when leaving cars for short periods. If your car has a double-lock feature, use it.

In a UK Carline survey, 40% of people still leave valuables in their car with 26% believing this to be safe if items aren’t on display. The best case scenario is to take valuables with you when leaving your car. When this isn’t possible, storing goods in your boot or glovebox guards against items being stolen.

Knowing what thieves are interested in can help minimise the threat of a break in. 31% of car owners claimed they had their car radio stolen while shopping bags (17%) and sat navs (13%) made up the top three most stolen items.

Take satnavs for example – stowing them sometimes isn’t enough. By leaving satnav stands, suction cups and even their ringed marks on your windscreen, this could let a thief know that one may be sitting in your glovebox. If your stereo or music player has a removable faceplate, stowing this in your glovebox when parked can help too.

But it’s not always those luxury items that are stolen. As you’ll see from the list of the top ten stolen items below, thieves have their eyes on a range of items that can ultimately make them money.

Top ten items stolen from cars in the UK:

Fortunately, when leasing vehicles from UK Carline, our range of new models are fitted with modern anti-theft systems. While this will put off many thieves, it won’t deter all of them.

Nowadays, there is a wide range of theft-proof kit on the automotive market to help protect vehicles further. However, 10.8% of those surveyed claimed their vehicle didn’t have any of: an alarm, immobiliser, steering wheel lock, other locks, a tracking device or wheel clamps

Speak to your lease manager today about fitting the kit mentioned above. These are all further protective measures you can take to stop a thief in their tracks.

While nobody can one hundred per cent eliminate the risk of their leased car ever being broken into, you can help avoid the experience of a theft occurring by following UK Carline’s handy theft-proofing measures.

It’s easy. From installing theft-proof kit to taking greater care by running your own security checks on the move and when parked, thieves are far less likely to target the leased car you’ve come to love.

« « Top Five Things Every Driver Should Keep in Their Motors | Have you Registered to Vote? » »