Top Five Things Every Driver Should Keep in Their Motors 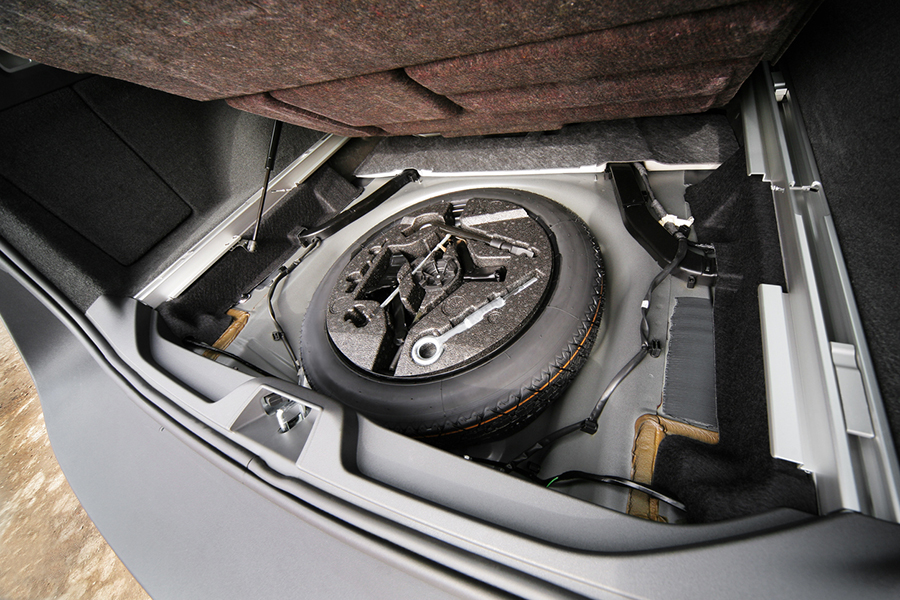 Top Five Things Every Driver Should Keep in Their Motors

While it may seem like common sense to keep at least a few basic essentials in your car in case of an emergency, a recent survey has shown that only 26% of drivers store jump leads in their cars, while under a quarter admit to keeping a hazard triangle handy.

Obviously, this is alarming news, especially when you consider the amount of older vehicles currently driving around the UK today.

To avoid running into trouble, it’s always best to pop a few essentials into the boot of your car as soon as possible – starting with the items listed below!

Afraid of the Dark

In the dark about which torch to buy? Aim to spend no more than £20 and perform regular checks to ensure it’s working as it should.

Here in the UK, just under 70% of drivers keep a spare tyre in their vehicles, despite the fact the police state it is advisable even if it isn’t a legal requirement.

Just remember, if you’ve found yourself in an emergency and have had to fit your spare, do not exceed 50mph at any given time.

What’s alarming is that although 68% of drivers have a spare tyre in their vehicles, only 59% admit to carrying a jack – meaning that a worrying 9% of drivers wouldn’t be able to change their tyre, despite carrying a spare!

Don’t subject yourself to the same fate as the 9% and invest in a proper jack today. It really is pointless having spare without it.

Even in the height of summer, the temperature can drop throughout the night, which isn’t great news for anyone who breaks down without a spare coat laying in the boot of their car.

Looking for a new coat to keep as a spare? Try hitting up your local charity shop and grab yourself a bargain.

Whenever the temperature starts to drop, it’s not uncommon for a car’s battery to fail.

When this happens, the best solution is to reach for a set of jump leads – something a mere 26% of drivers keep in their cars.

Jump leads can be bought for under a tenner – so there really are no excuses when it comes to keeping a spare set in your vehicle.

Breakdowns are awful, and being unprepared can only make things worse. That’s why, here at UK Carline, we offer packages that cover breakdowns and servicing with our brand new vehicle lease deals. Explore the range and find your perfect car today!