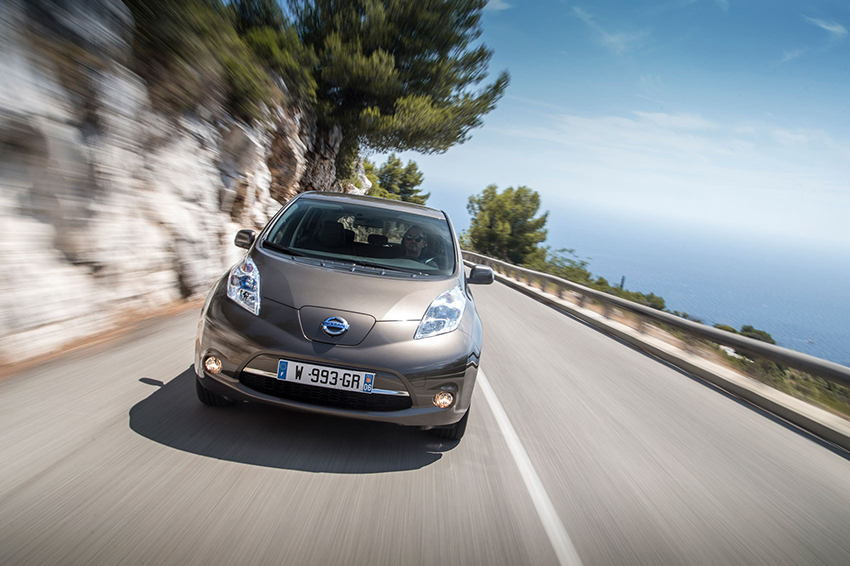 The Nissan Leaf will be getting a shiny new battery pack on its 2016 models, which should give it a range of up to 155 miles.

The new battery will put the Leaf literally miles ahead of the competition, with the Renault Zoe offering 149 miles, and the BMW i3 only offering 100.

“This is a big milestone, a big change. The new battery unit offers the highest range of the Leaf’s EV category. The new battery is the same size, however the weight is slightly higher by around 21kg. That’s a very good trade-off for the extra performance. [To achieve the gains] the chemistry inside the battery has hanged, along with the architecture of the sells and the electronics.” – Jean-Pierre Diernaz, director of electric vehicles for Nissan Europe

Does the Leaf get anything else new? Some tweaks to the 7″ touchscreen interface, and a new and simpler to use app called NissanConnect EV – said to be easier to use, and with new features such as a map that tells drivers of available charging points.

Now if only we can get some more charging points…