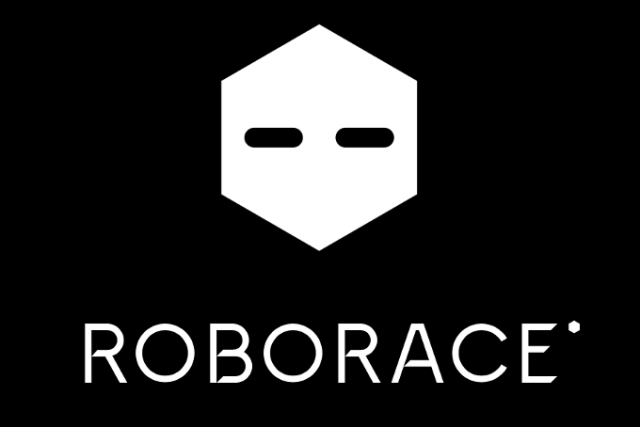 The creators Formula E have announced the world’s first global autonomous car racing event, the Roborace Championship is set to start in 2016.

The Roborace Championship will see completely autonomous cars compete in hour long races designed to test the AI tech. Taking place on the same tracks on the same day as Formula E races. It will have 10 teams of 20 cars competing – including a crowd-sourced team, in an attempt to discover and promote new talent. Denis Sverdlov, from the company who will build all the cars Kinetik told Wired:

“In terms of technology, we’re trying to make them better than humans. So it means we expect the cars will have high acceleration and high speeds.

“Even if the first race isn’t going to be as high speed as the current one can do, it is still going to be a huge achievement.”

Nobody has signed up as yet, but Alejandro Agag, CEO of Formula E said to Wired he’s like to see “all the companies that are working on driverless” to be involved, listing Google, Uber, Continental and Bosh to name a few.

All teams will have to use the same vehicles, but will gain the edge over other teams by making the most of AI and optimising their computing algorithms.