The Next Green Car awards recognise the best green cars in the UK for 2015. The winners are carefully selected from a green cars shortlist of 44 new models across 10 categories.

This year, 80% of the winning and commended (go to the Next Green Car website for commended) models emit less than 100g/km of CO2 – the average between them being just 72g/km.

“Despite the recent emissions scandal, the NGC Awards 2015 demonstrates that vehicle manufacturers are continuing to innovate and offer genuinely low emission models to UK car buyers. This is being enabled by the use of electric drive powertrains as evidenced by the fact that 40% of this year’s winners are either a plug-in hybrid or a pure EV.” – Ben Lane, Managing Editor at NGV

All winning models were either launched in the UK in 2015, or have release dates in 2016. The selection of the winners was initially driven by the unique NGC rating, which rates the impact on the environment of all new cars in the UK. This is considered alongside factors including build quality, drivability, practicality and value for money. 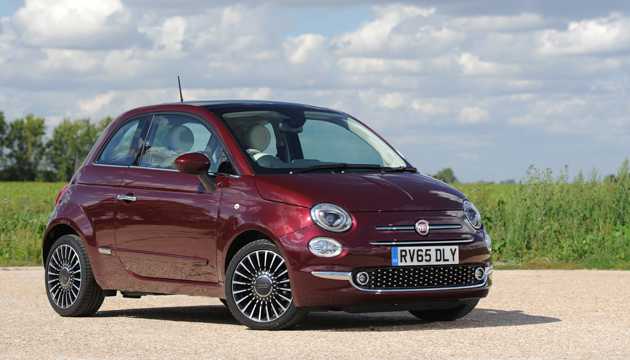 Next Green Car verdict: “Fiat has taken the popular and successful 500 and made it even better. Economy figures rival the best in its class and the characterful citycar offers a great blend of frugal fun and practicality.” 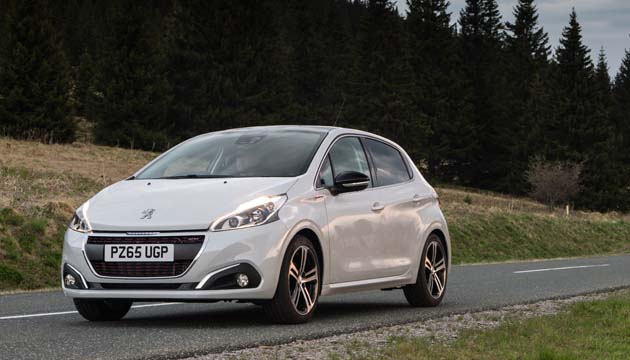 “We are absolutely delighted to have won this Next Green Car 2015 award. As leaders in the CO2 “race” with a Corporate Average Fuel Emissions rating of just 106.3g/km, our best-selling 208 with CO2 from 79g/km fully deserves recognition as the most efficient non-hybrid car on the UK market” – Niel Moscrop, Peugeot brand Director 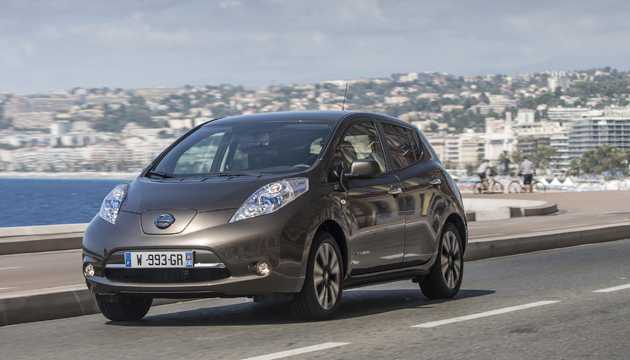 NGC verdict: “The best-selling electric Leaf gets better still with a longer range and more kit. Now with fewer charges needed, the Leaf is an award-winning car in its own right, not just a winning EV.” 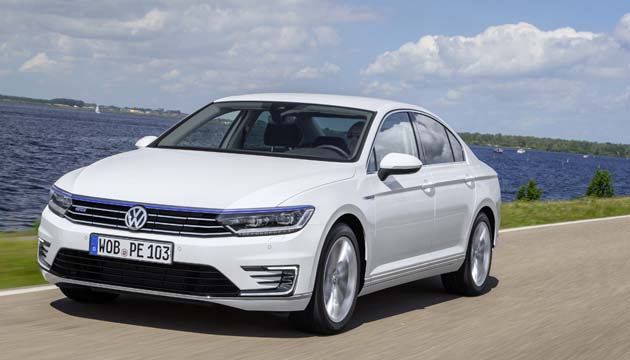 NGC verdict: “Volkswagen’s Passat is an excellent large family car that performs well in every area. Add to it the plug-in hybrid powertrain that effortlessly provides drive for all situations and the Passat GTE becomes a dominant model in the large family class.” 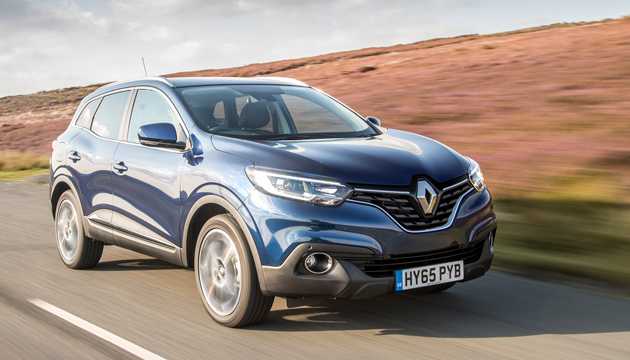 NGC verdict: “While it’s taken some time for a new King of the Crossovers to arrive, Renault’s all new Kadjar easily takes the title. Efficient, comfortable, spacious and good value for money, the Kadjar raises the bar in the crossover segment.” 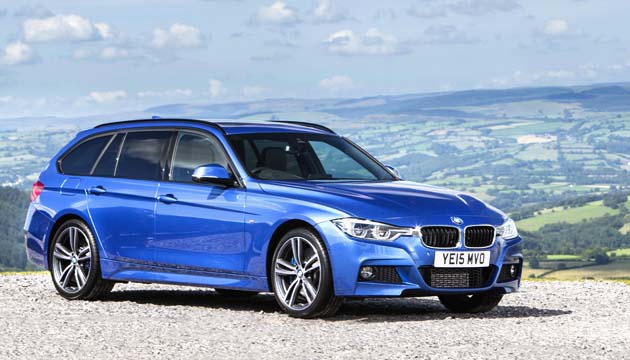 NGC verdict: “The big-booted BMW 3-Series Touring models aim to be all the car you will ever need – frugal, fast, safe, comfortable and practical. In 320d ED Plus Auto guise it succeeds and offers an enjoyable car to drive every day.” 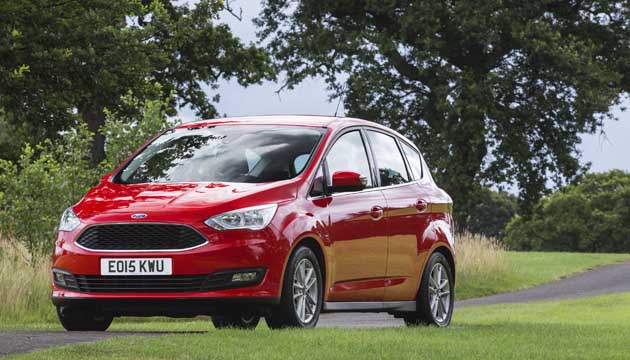 NGC verdict: “In the highly competitve MPV market, where value for money and space are the top considerations, Ford’s C-Max adds an element of fun to these attributes while still offering low running costs.” 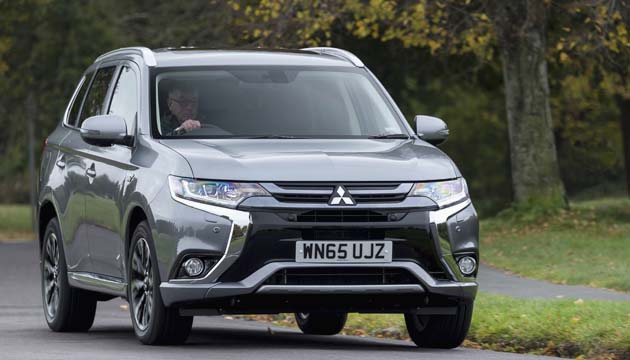 NGC verdict: “The new and significantly improved Outlander PHEV builds on the considerable success of the outgoing model. While still cheap to run, now with a refined cabin and driving experience, the new model secures Mitsubishi as a key player in the PHEV market.” 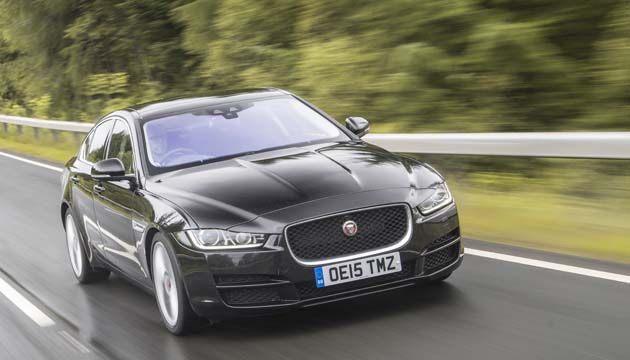 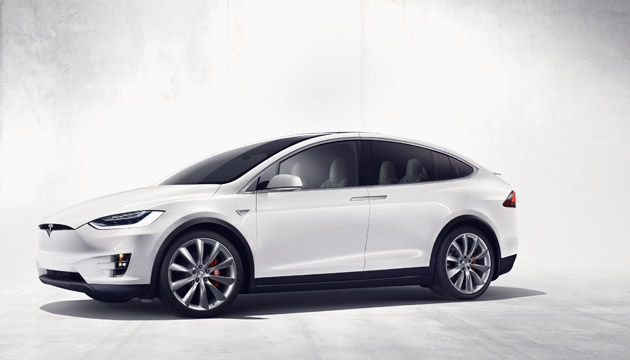 NGC verdict: “As Tesla’s most advanced electric car yet, the Model X is smart in form and function. With its added space and falcon-wing doors, it has the potential to be even more popular than the Model S. Tesla continues to move from strength to strength.”