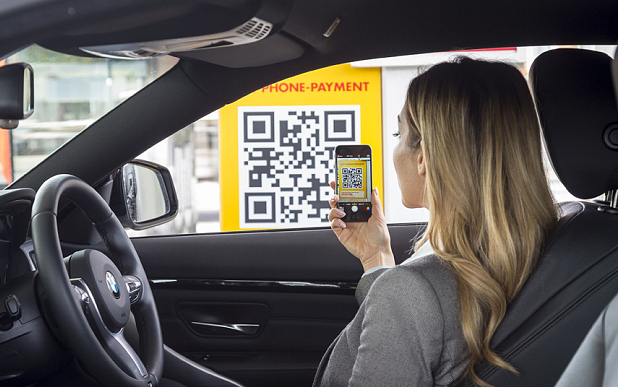 Shell & Paypal team up and allow users to pay for petrol with their mobile.

PayPal have announced that they’re teaming up with Shell UK this year, and will be providing a service to allow drivers to pay using their smartphone at the pump.

Shell successfully ran a test in 2013, and will be releasing the service to Shell Drivers Club (Shell’s free-to-join loyalty scheme) members from April, and nationwide later in the year through both PayPal and Shell Motorist apps.

PayPal is already accepted in more than 8,000 British stores and restaurants, and has in excess of 19 million active users.

It isn’t clear how payment will be handled yet, however the service will be a welcome convenience at petrol stations housing small supermarkets and long queues.