UK Set to Lead the Way With Driverless Cars

Today it has been confirmed that driverless cars have been given the green-light for public road testing in the UK, and review has confirmed the UK’s position to develop the technology (gov.uk).

“Driverless cars are the future. I want Britain to be at the forefront of this exciting new development, to embrace technology that could transform our roads and open up a brand new route for global investment,” said Transport Minister Claire Perry (gov.uk). 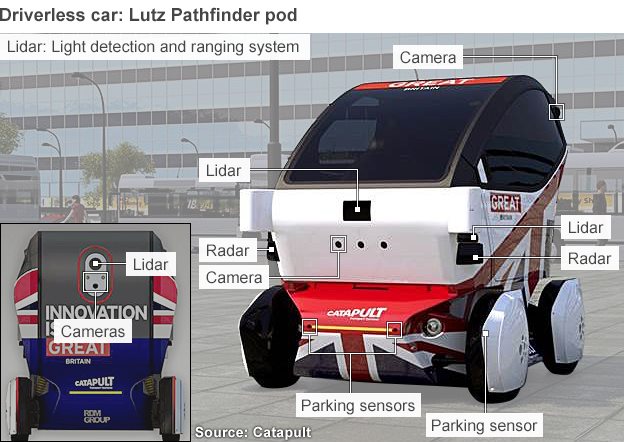 One of the first driverless cars is set to be the Lutz pod, and is to be unveiled today in Greenwich. The Lutz has 22 sensors, including panoramic cameras, radar, and laser imaging. These are used to create and navigate a virtual image of the world around it (Daily Telegraph).

Driverless cars have the potential to be a game changer on Britain’s roads, and will help push safety technology, infrastructure and carbon emissions in the right direction.