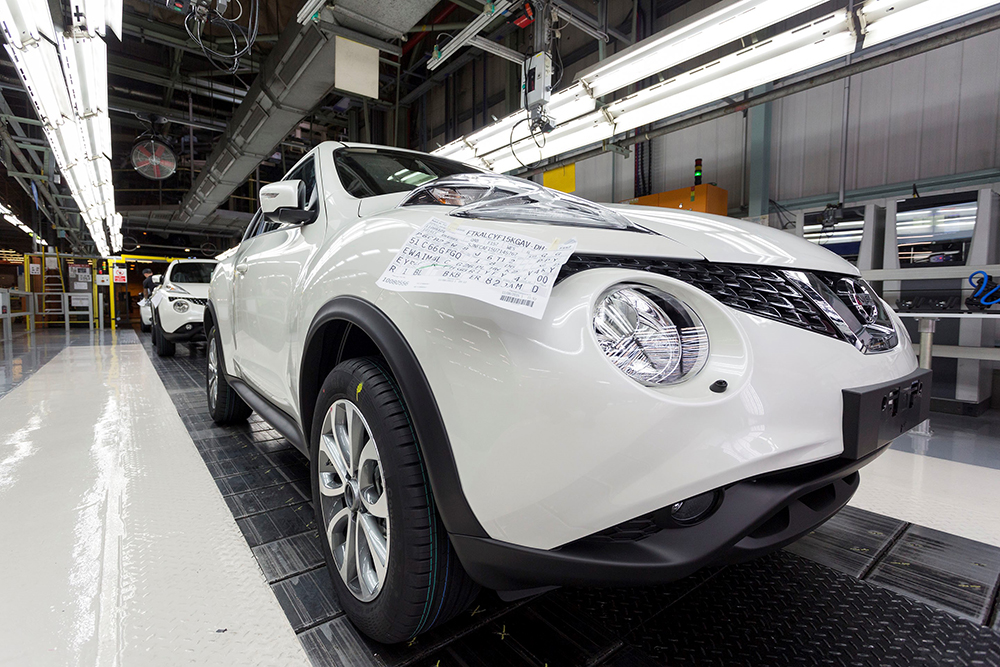 Over 77% of cars built were for export, with a huge increase in demand in Continental Europe and the US. Furthermore, demand for British built cars in the UK rose by 8.1% – meaning 1 out of every 7 cars registered last year was made right here in the UK.

“Despite export challenges in some key markets such as Russia and China, foreign demand for British-built cars has been strong, reaching record levels in the past year. Europe is our biggest trading partner and the UK’s membership of the European Union is vital for the automotive sector in order to secure future growth and jobs.” – Mike Hawes, Chief Executive of the Society of Motor Manufacturers and Traders

Predictions expect British car manufacturing to continue on an upward trend, eventually reaching the all-time peak of 1972 – when almost 2 million cars were built – before 2020.