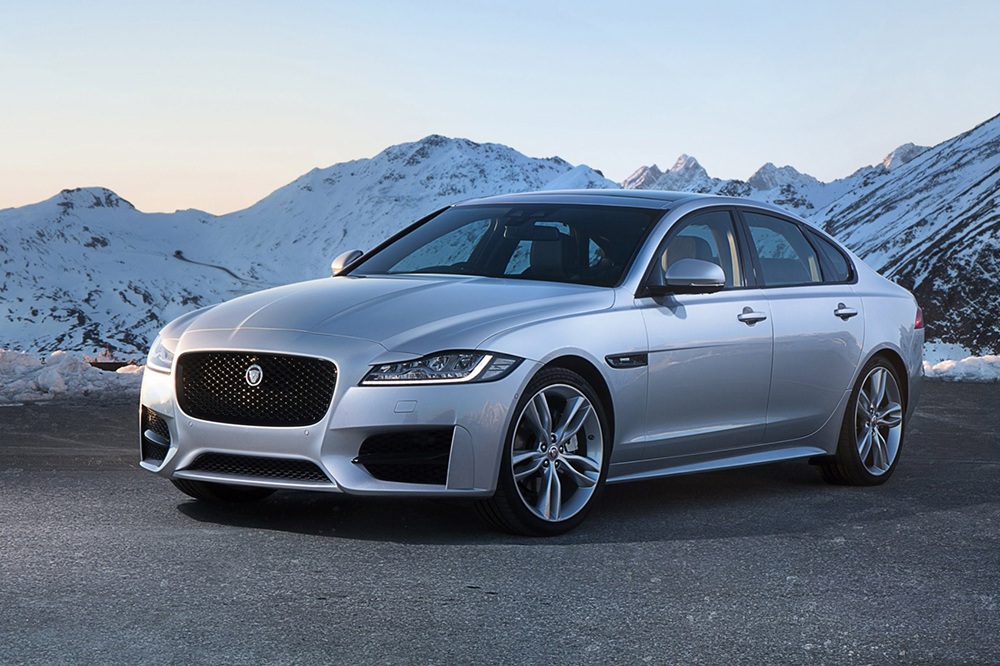 The all new Jaguar XF AWD: of course it’s pretty…

Been tempted recently by a new Jaguar XF, but regularly find yourself needing all wheel drive? Well guess what!

Only coming equipped with a 178bhp powertrain, Jaguar say the AWD XF can go from 0 to 60 in 7.9 seconds, and hit a top speed of 136mph. Fuel consumption is claimed to be 57.7mpg, with 129g/km CO2 when connected to the eight speed automatic transmission.

Furthermore, the Jaguar XF AWD is said to be the lightest saloon in its class, thanks to aluminium architecture.

It’s a smart move by Jaguar, as there could be many customers seeking specifically an all-wheel-drive, or like the benefits of it. It’ll also give customers an alternative to the BMW xDrive range, or Audi’s Quattro models.

“Together with the perfomance and desirability our customers expect from Jaguar, the all new XF’s efficiency, usability and low total cost of ownership are already proving very attractive to business users worldwide.

The XF accounted for almost 29% of Jaguar’s total global fleet volume in the first six months of this financial year, and the introduction of 180PS all wheel drive model will help to make it even more successful.” – Andy Goss, Director of Group Sales Operations, Jaguar Land Rover

Drivers can also expect Jaguar’s Configurable Dynamics system, which will allow for individual tuning settings for suspension, steering, throttle and transmission through the vehicle’s touchscreen – originally only offered on V6 models.