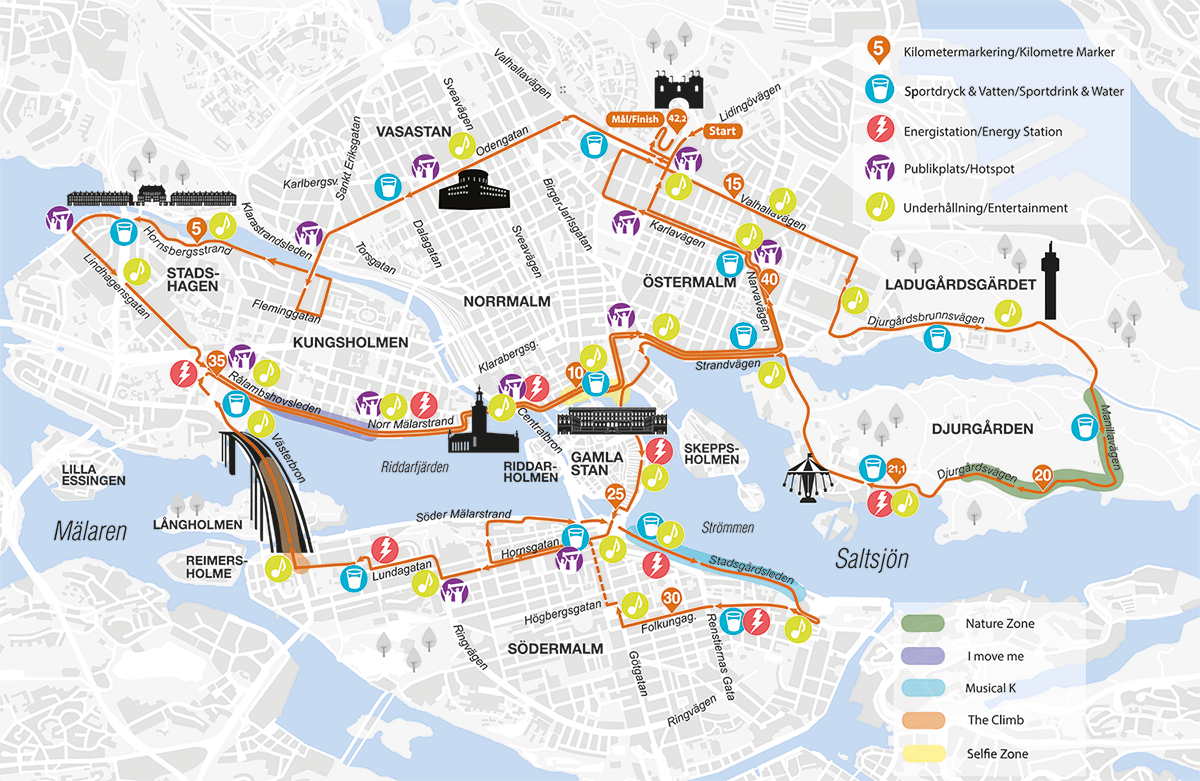 Running 1 mile for most people is tough, but 26.2? Only the brave and determined are strong enough to take on this challenge, and we are proud to have Silvia, a member of our Sales Support team, taking on the ASICS Stockholm Marathon on the 2nd June.

The route is known to be one of the most scenic in the world, and growing up in Sweden, Silvia is already familiar with most of these sites.

Silvia will be starting at Lidingovagen, just outside of the Olympic Stadium. It’s a two-lap course were she’ll be passing the picturesque sites of the Royal Palace, City Hall, Västerbron Bridge, the Houses of Parliament, and finishing inside the beautiful Olympastadoin, where as a child she used to watch the athletics.

Although we won’t be there to watch her cross the finish line, we’ll be here cheering her along. Good luck, Silvia!

You can read more about the Stockholm Marathon here