Are Apple Making a Car? 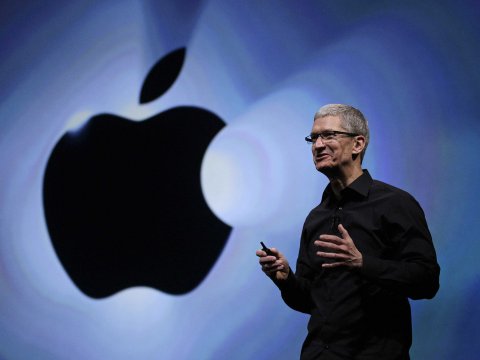 Are Apple Making a Car?

Just over a week ago, Business Insider reported a camera-mounted van being spotted in San Francisco and how it was apparently registered to Apple. This naturally led to speculation that Apple were developing their own version of Google Street View, or even their own self driving car.

Business Insider dug a little deeper, and received an email from an Apple employee about “vehicle development”, and learned that apple had been poaching employees from Tesla – the number one pioneers of electric car technology (Mac Observer).

“If Steve Jobs had lived, he was gonna design an iCar,” said Apple board member Mickey Drexler last year (Business Insider) – which definitely suggests an iCar is something Apple have considered in the past.

Apple’s involvement in smartphones forced every other phone manufacturer to up their game – here’s hoping they, if all this is true, have the same effect on the already pretty exciting car industry.

If you want a bit of a chuckle, here’s 10 reasons to hope Apple isn’t making a car.