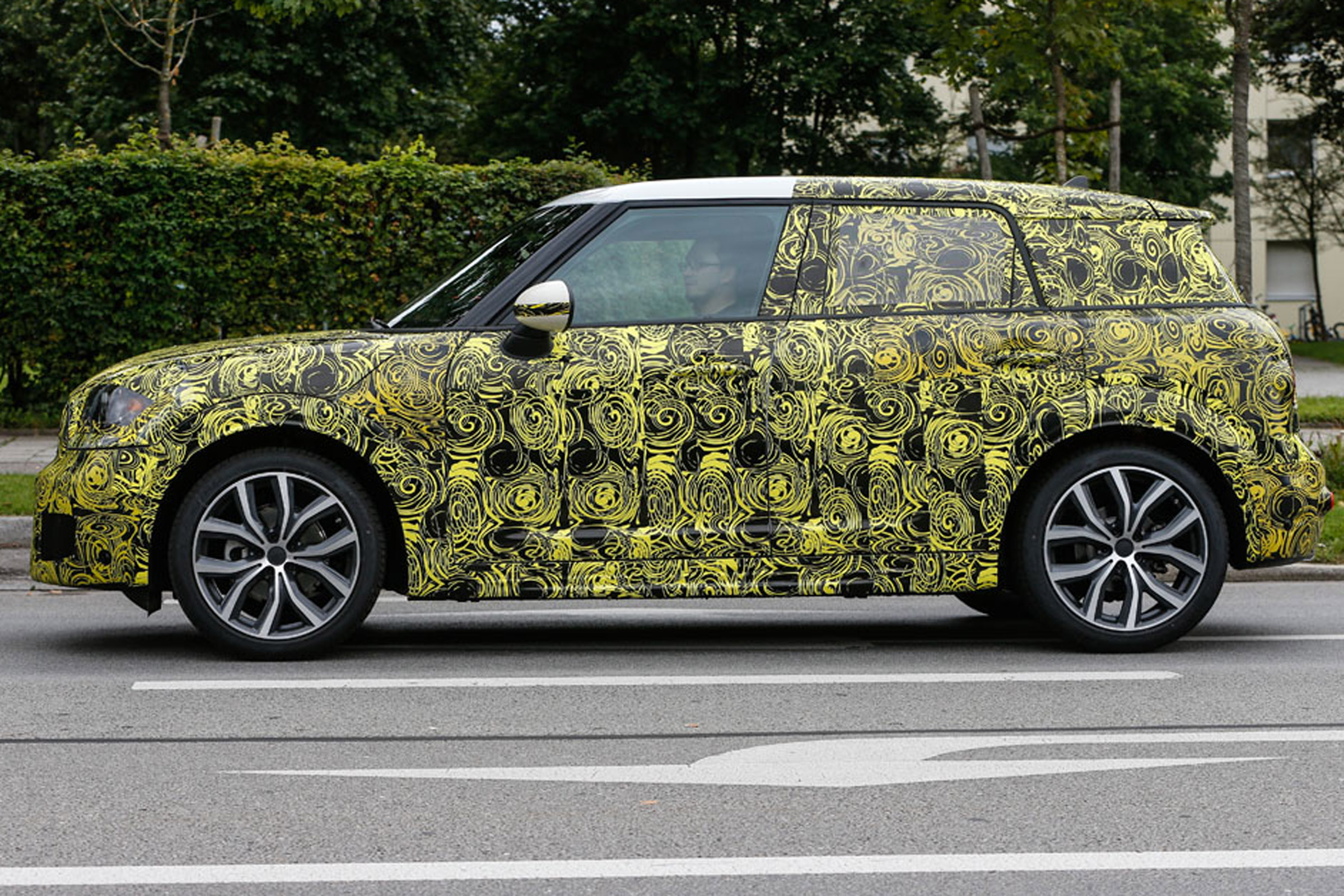 The new Countryman SUV, set to be released late next year

Mini’s Clubman might not be the largest in their range for long, according to their Senior Vice President, Sebastian Mackensen.

I’m not sure who set the traditional size limits for what a Mini should be? Mini doesn’t have to mean small in size. We shouldn’t limit ourselves, although I would add that I wouldn’t expect anything larger from us anytime soon. Personally, I believe that a Mini is more than just a car. There are brand lines set by traditionalists and historic customers and I respect that but at the same time the world moves on. Things develop in every walk of life. SOmetimes in life you get used to something and then it moves on. Habit can be hard to challenge, but when you get used to the new thing you can often see new benefits as you adapt.- Sebastian Mackensen, Mini Senior Vice President

Mini are currently working on a new version of the Countryman, which is planned to take the form of an SUV.