Is a 700bhp SUV Really Necessary? 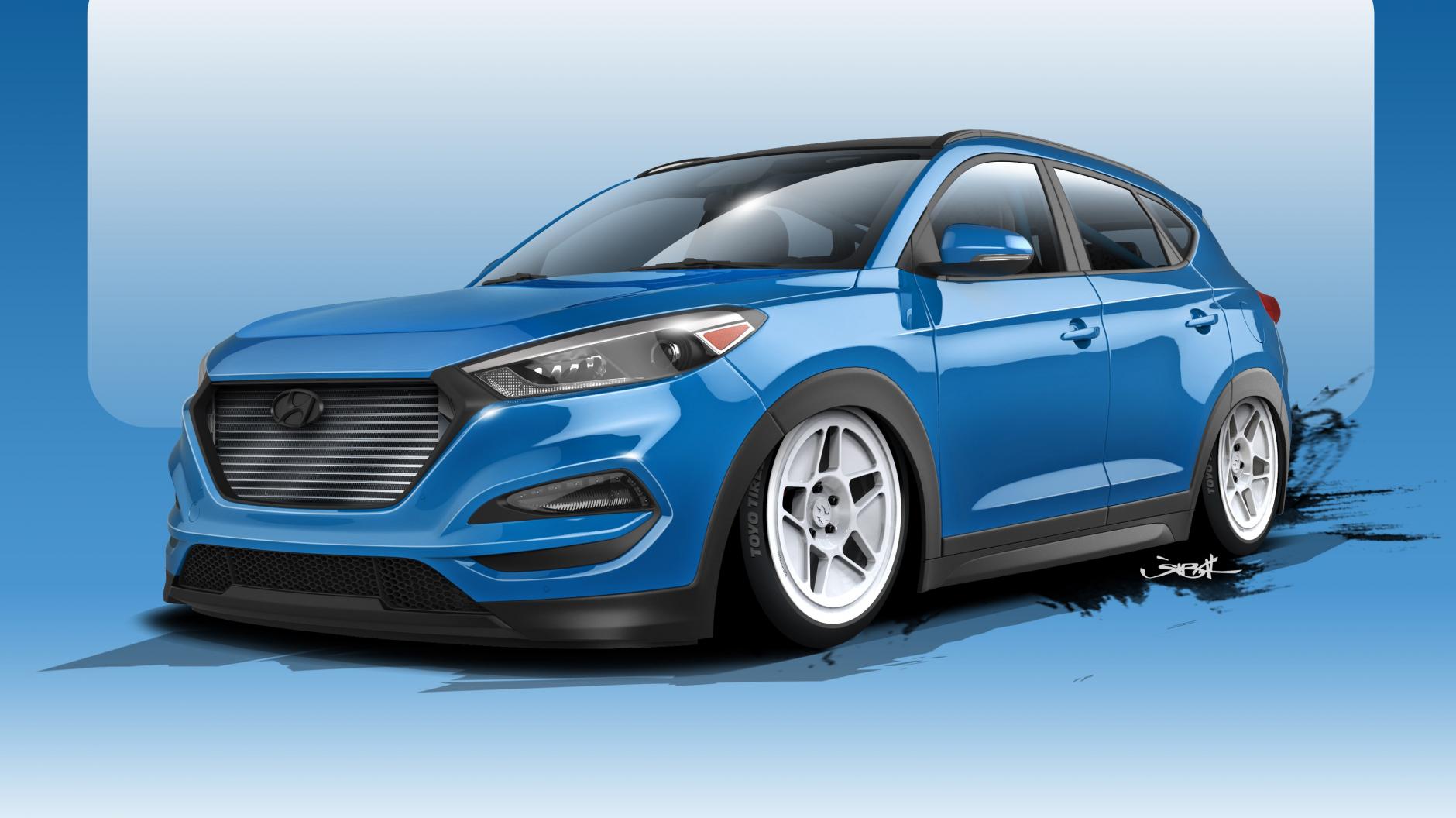 You know what you need? A 700bhp Hyundai Tuscon. That’s right, a family SUV with 700 brake horse power – and Hyundai are preparing one to show off at a car show in Las Vegas.

That absolute monster pictured above is the concept art for the lovely, comfortable Hyundai Tuscon SUV you’re going to lease that you can go shopping in, drop the kids off at football in, and take the dog for a walk in. This version is not for any of those things.

Bismoto Engineering took the engine, brakes, suspension, tyres and gearbox of the American version of the Tuscon, and changed pretty much all of it out for really high performance parts, all of which come together to give you a frankly terrifying 700bhp.

“After hundreds of hours of testing and developing new engine components, we’re confident that this powerplant can handle what we’re asking from it.” Bisi Ezerioha – owner/chief engineer of Bisimoto Engineering

If you want an SUV that feels like its got Genghis Khan’s army under the bonnet, then you might want to keep your eyes peeled for this one – it might never get made, but with Hyundai preparing a whole bunch of performance cars from its N brand, and with the former head of BMW’s M Division leading the way who knows?. In the meantime, the new regular Tuscon is pretty darned great, so have a peek at some of our deals here.