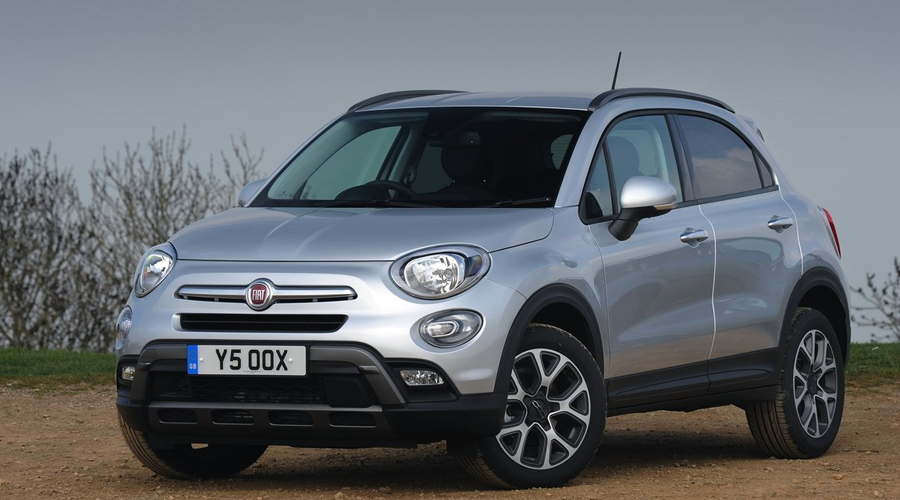 We had to pull up a stock image of the Fiat 500x because there was too much snow!

The new Fiat 500x is the latest addition to the ever popular 500 range, and Fiat also hope that it’ll give the brand a slice of the booming compact crossover market.

This new model is actually based on a larger platform shared with the Jeep Renegade. This gives the car much more cabin space and the increased ride height offers much better ground clearance as well as enhancing it’s more muscular proportions compared to the rest of the range.

Like many SUVs and crossovers, the Fiat 500x is available with both two and four wheel drive. The model I tested was the four wheel drive 2.0 Multijet. With 138bhp and a nine speed automatic transmission, it proved to have strong performance and could still muster well over 40mpg, although smaller engines with two wheel drive can achieve over 60mpg. 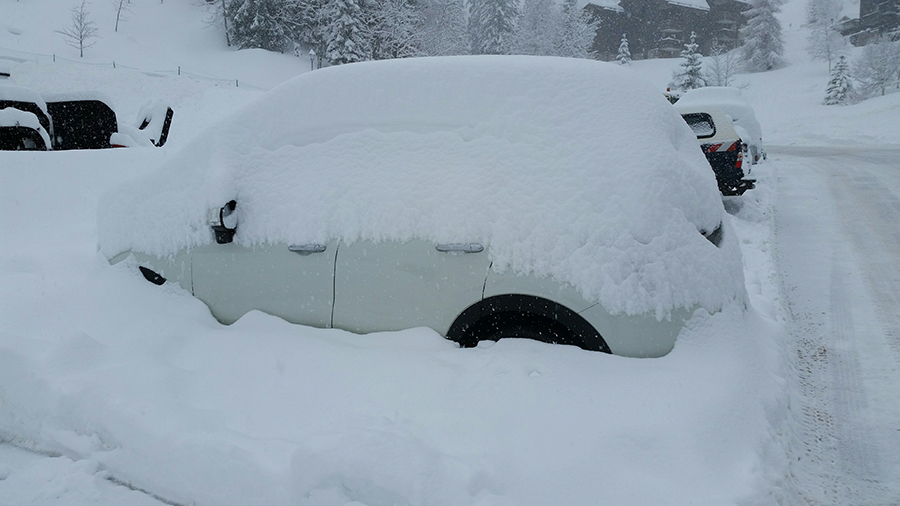 There was snow. Lots and lots of snow.

My 500x was put through its paces running between the Geneva Motorshow and the French Alps at the beginning of February. On the French and Swiss autoroutes the car cruised very well with surprisingly little engine, wind or road noise. The real test for the car was deep in the French Alps where it’s four wheel drive system coped admirably in the snow. On winter tyres the car’s very clever transmission offered fantastic traction and security, automatically varying power and torque between the front and rear wheels. Not only did this provide excellent traction on snow covered roads, but also additional grip downhill – even when the roads hadn’t been cleared of snow.

The spec of all 500x models is very good. Mine also had sat-nav, heated seats and a heated steering wheel, which were much appreciated in the sub-zero conditions. The interior of the car is a great place to be with a mix of tech and retro-design features with a premium feel too. Visibility was great, especially with the increased ride height and the boot was large enough to swallow everything I needed to carry.

I expected the 500x to be a case of form over function, but Fiat have managed to design a stylish crossover that can also handle pretty much everything that’s thrown at it. Mine coped much better than I expected, and it sure had to handle some extreme conditions. Good job, Fiat.

For: Very practical, stylish and refined to drive

Against: The nine-speed automatic transmission is smooth, but a little hesitant

Verdict: A great all rounder!