Some sneaky pictures of the all new Renault Megane have been revealed ahead of the Frankfurt Motor Show, and it is set for release early next year.

The Megane is a comparable veteran in the family hatchback market, older than both the Ford Focus and the sales juggernaut Nissan Qashqai, and previous incarnations have been quite something: the Mark II winning European Car of the Year in 2003.

It’s set to be absolutely loaded with tech, toys and big buttons literally begging you to press them: including a lovely big touch screen display. It’s expected to feature high quality plastics, and a sharper design – with driver ergonomics having a greater focus than before. 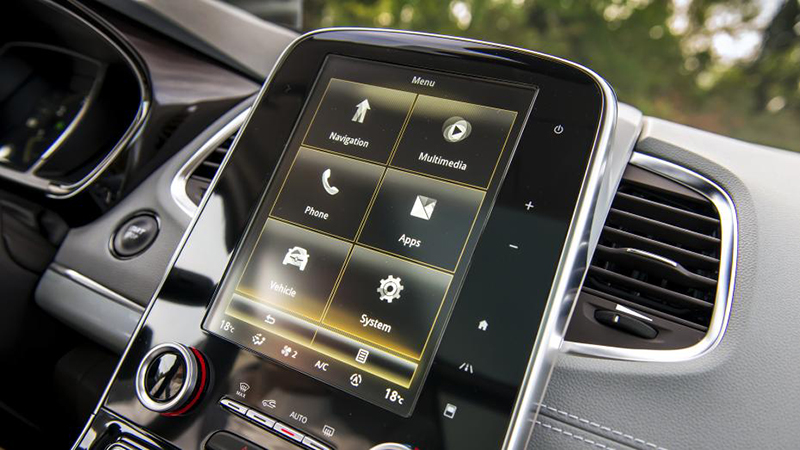 This is actually the new Espace, however it’s expected that this is a clear hint of what to expect in the new Megane

The original Megane from 20 years ago wasn’t the ugliest car ever made, but have a look at it, then have a look at the new one. The 2015 model is exciting, has curves in all the right places, and is inkeeping with the current trademark sleep and head-turning style that modern Renaults have. 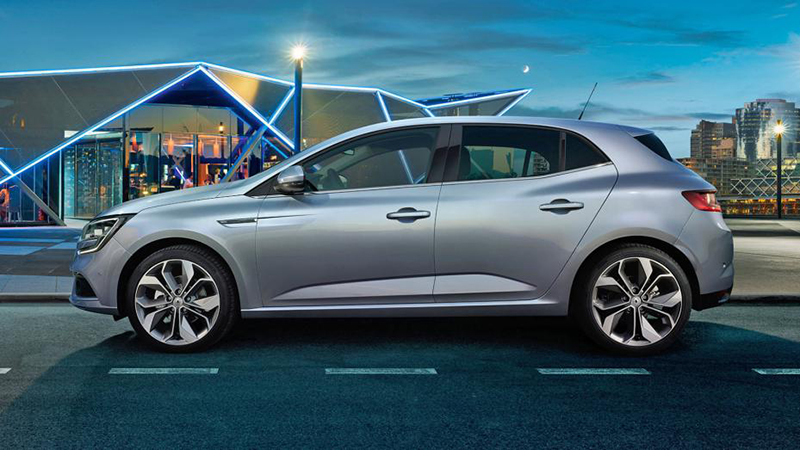