What’s Next for the Ford Ka? 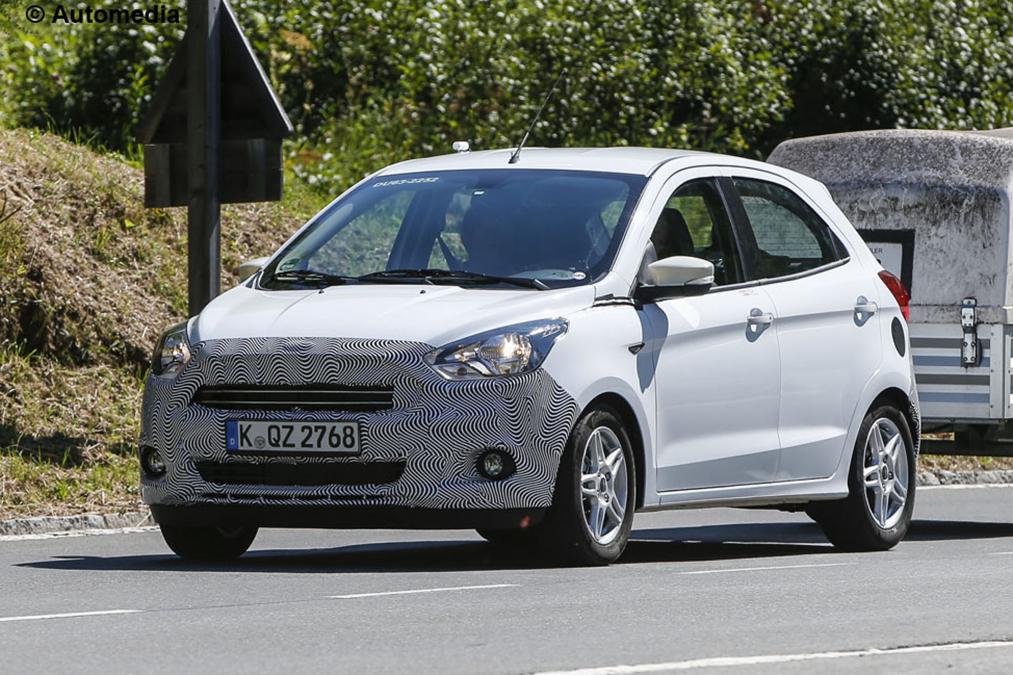 The Ford Ka could be set for a name change next year, when the all new model is unveiled in 2016 – Auto Express are reporting the name Ka Plus is currently being used, and stands a chance of making production.

The thinking behind this move is believed to be a shift from the popular and fashionable Ka from the late 90s/early 2000s to something a little more practical:

“The segment has evolved significantly since the launch of the first Ka and the vehicle we introduce will fully reflect the change in that segment.

“It has moved very much from a first time buyer, very young audience, with a quite funky design – either loved or hated – to very much a family car with a more mature audience who are looking for packaging efficiency and space for their families rather than an expression of emotional design. The vehicle introduced next year will compete from a price perspective in the same territory, but from a customer value proposition it will be quite different.

“For some people who love the quirkiness of the original Ka that may be a surprise. But the sales results demonstrate customers are looking for something else in that segment.” – Roelant de Waard – Ford vice president, sales, marketing and service