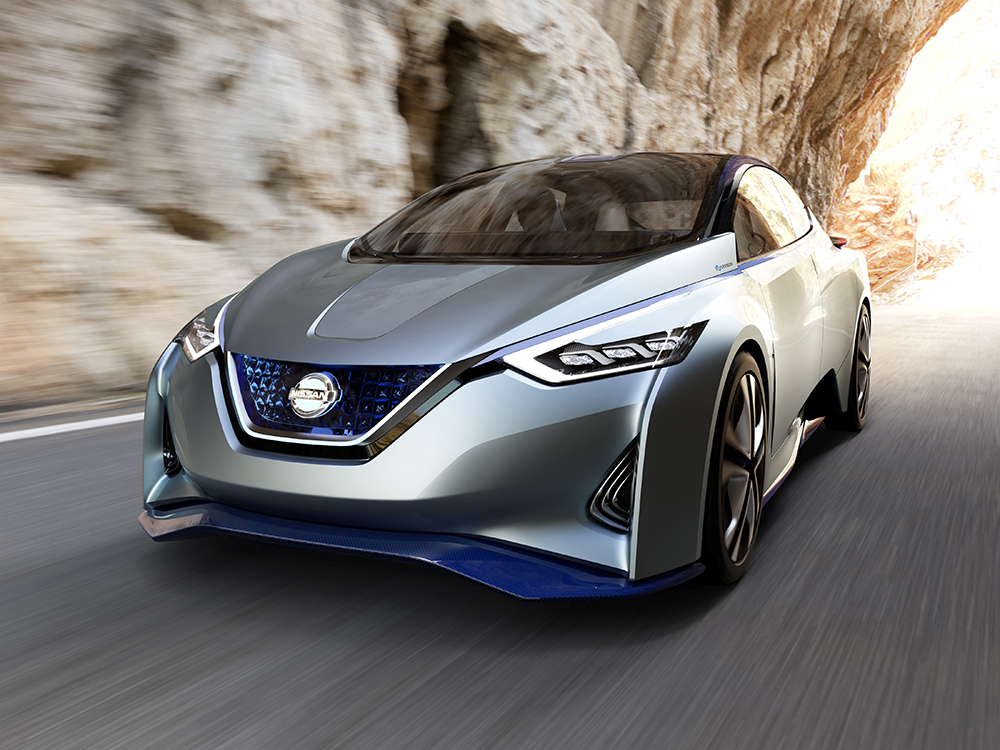 The Renault-Nissan autonomous drive plan has been announced, which will see more than 10 different affordable, mainstream vehicles featuring self-driving technology launched in the next four years.

The plan is for the Alliance to improve safety in their cars, by reducing driver error – the cause of upwards of 90% of fatalities on the road. Autonomous, clean driving features will also keep the Alliance in contention for future markets, as many competitors are already working on similar tech of their own.

This year will see the launch of cars with “singe-lane” control – which will allow for autonomous driving on motorways, which includes heavy stop-and-go traffic. 2018 will see vehicles with “multiple-lane” control – which will allow the negotiation of hazards and lane changing on the motorway. Finally, 2020 will see the launch of “intersection autonomy”, which can navigate city intersections and heavy urban traffic without driver intervention.

The cars will be offered in Europe, the US, China and Japan, along with new connectivity applications that will make them easier to interact with.

« « BMW Airtouch Concept Could Turn your Whole Car into A Touchscreen Controller | Jaguar XF AWD: Jaguar Gets a Grip » »