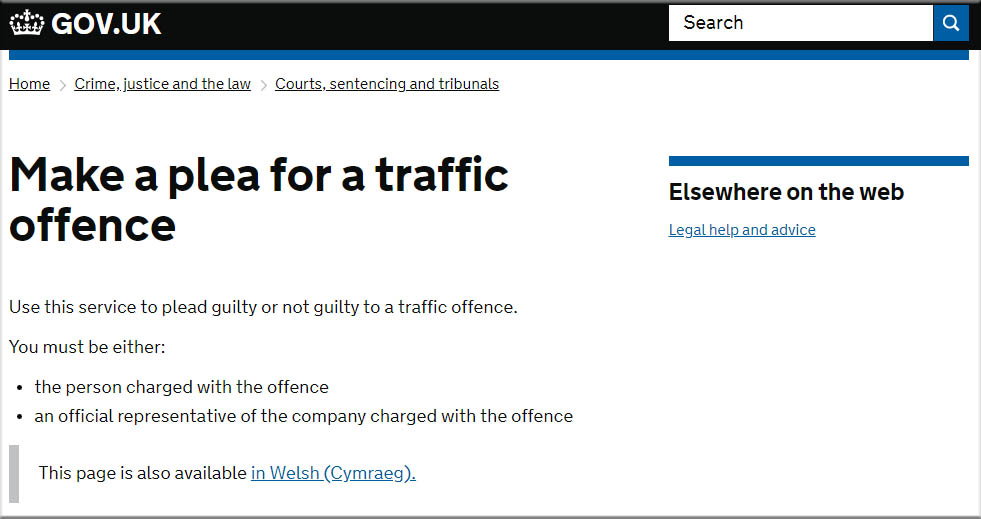 Starting in March, drivers charged with minor driving offences will be able to enter a plea online with a new service being rolled out by the government in England and Wales. This will cover offences like speeding or driving without insurance.

The “Make A Plea” scheme was recently tested in Manchester, and saw a third of offenders making their plea online. The service will be offered as an alternative to the already existing postal plea or attendance of court.

The new system is intended to make proceedings more efficient, as currently courts deal with upwards of half a million minor motoring offences each year. “The new Make A Plea service is reducing case time and costs for the courts and the police, ensuring that they can focus on the most complex cases. It makes it easy, simple and quick for people to access justice,” said Courts minister Shailesh Vara.