Most of Us Now use Sat-Navs 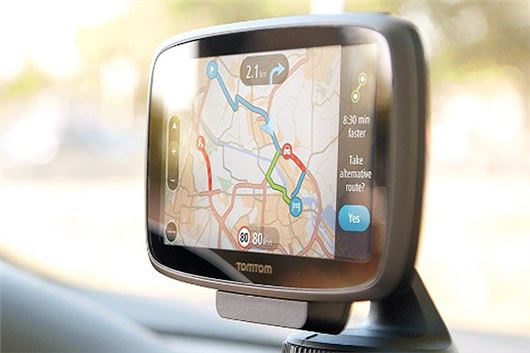 52% of Drivers Rely on Sat-Navs

For the first time, the Department for Transport’s annual National Travel Survey has revealed that the majority of drivers now use toys and tech to get them to their destination.

Road safety campaigners have warned about the dangers of relying too much on tech since these figures came out:

“The sat-nav is there to help you keep focused on driving rather than worry about directions, but it’s not there to make all the decisions for you. Driving is an unpredictable activity, so you need to look at signs, particularly those warning of hazards or speed limits, and watch for people and unexpected problems.”

Research by road safety charity Brake found 7% of drivers have had a near miss: having to suddenly swerve or brake because they were distracted by their sat-nav, saying there is evidence to suggest using navigation can make motorists drive faster and be less observant.