Next Nissan Juke to be Built in the UK 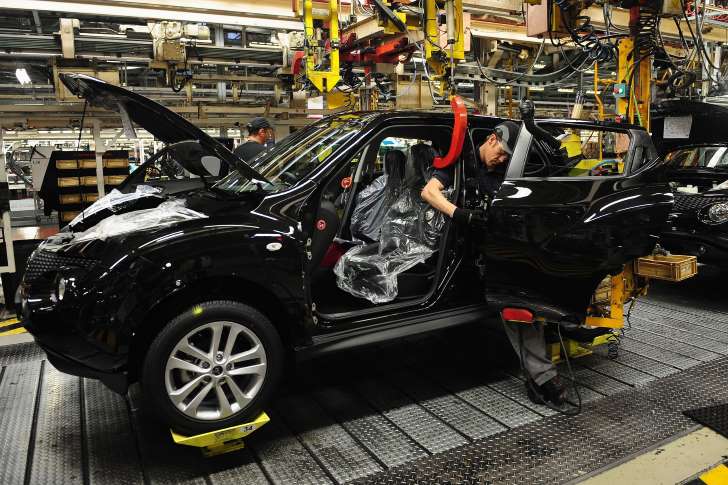 Japanese car giant Nissan will be investing £100 million in its UK factory based in Sunderland on building the next generation of Juke, which will secure thousands of jobs at the site and with suppliers past 2020.

“The Juke’s unique design is one of the reasons Nissan is now the undisputed crossover leader, underpinning five consecutive years of sales growth in Europe. With the next generation Juke now confirmed for future production, customers can be assured that Nissan is going to remain the benchmark in the crossover segment for many years to come. This announcement also gives security to our Sunderland plant beyond 2020, which the team has earned through many years of hard work and their ability to continually raise the bar on quality.”

Now a firm benchmark for the crossover market, the Juke is Nissan’s second best selling car in Europe.