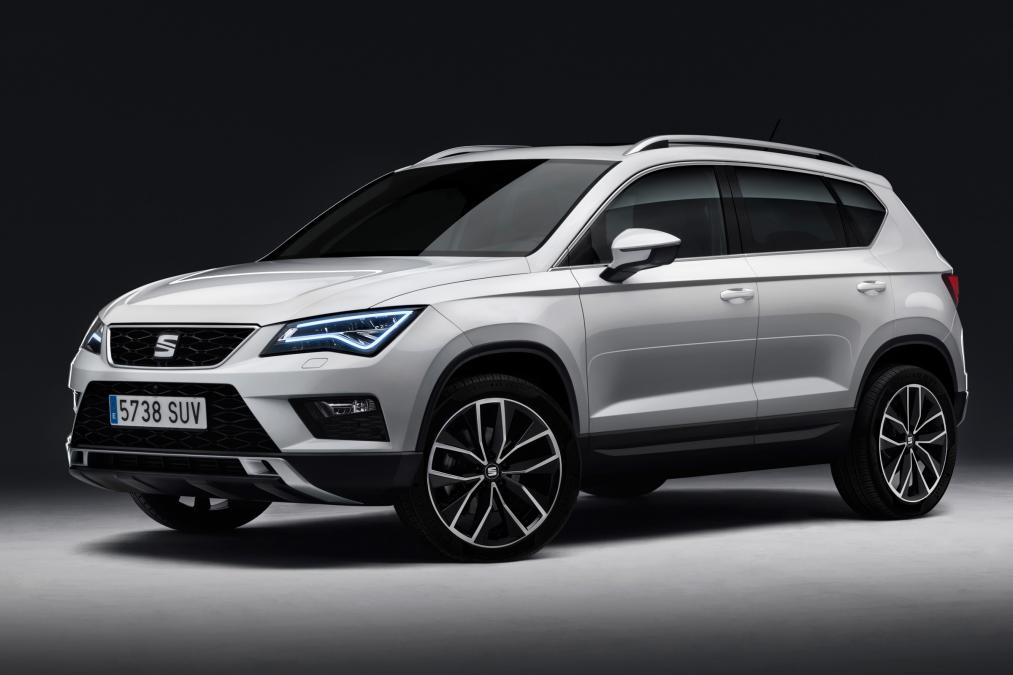 Seat have never really had a proper SUV before, but they’re finally entering the crossover market with the brand new Seat Ateca, which is due in September and should be competitively priced with the market dominating Nissan Qashqai.

Although it looks it, it’s a little more than a Leon on stilts with some fancy plastic bits. Heading the range will be a 187bhp 2.0 litre TDi engine, with all-wheel-drive options available across a lot of the range. There’ll even be a 1.0 litre TSI petrol engine, as well as a 148bhp 1.4 litre petrol with cylinder deactivation. 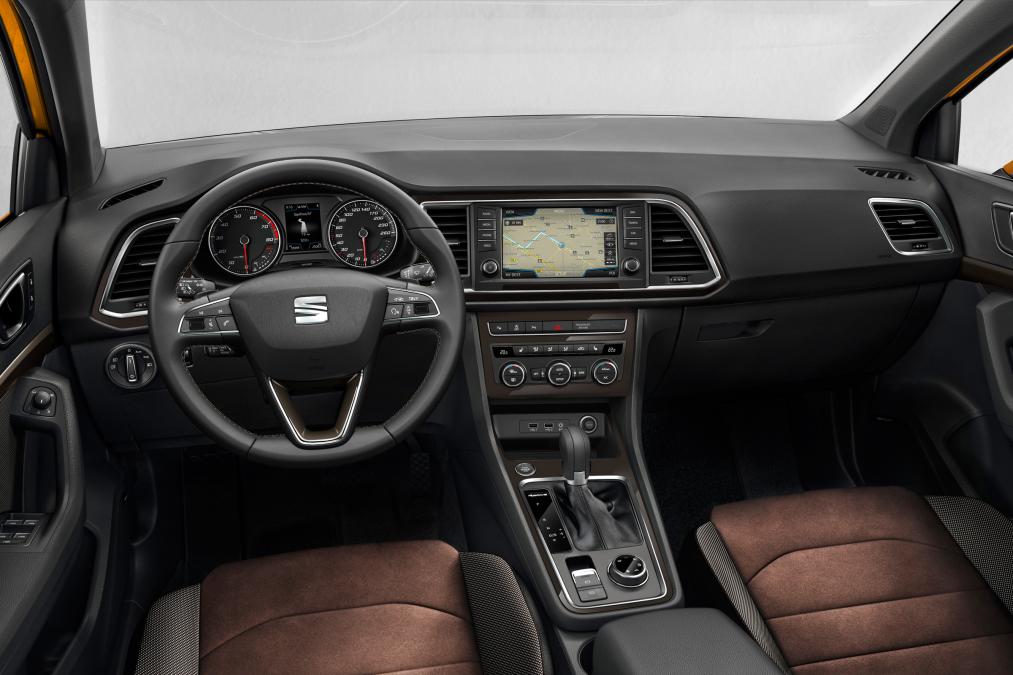 As you can imagine, there’ll be plenty of tech on offer. Seat’s Traffic Jam Assist accelerates, steers and brakes the car autonomously when you’re stuck in a jam, and reverts back to the adaptive cruise & lane keeping system when you’re free. There’s also an Emergency Assist system, which will keep the Aceta in lane and slow to a complete stop if it detects a prolonged period of driver inactivity. If you’d quite like to drive it yourself, Seat say it’ll be loads of fun.

It’ll be familiar inside to any Seat owner with a high-mounted 5″ display – with 6.5″ and 8″ screens also available. Options will include Seat Full Link – which incorporates MirrorLink smartphone connectivity along with Android Auto and Apple CarPlay. You’ll also be able to wirelessly charge your phone if it’s fancy enough.

“The new Seat Ateca is called to be our next brand pillar following the successful Leon and Ibiza. The SUV segment offers us enormous opportunities, as sales in Western Europe will grow by 25%. Moreover, the arrival of the SUV will be a key contributor to brand image improvement. That is our key challenge.” – Luca de Meo, Chairman of the Executive Committee of SEAT.

Seat will be following the Ateca with a facelifted Leon later in the year – making it look like a car for grown-ups, and an all new, bolder Ibiza in 2017. Then, they will look into taking on the Nissan Juke.