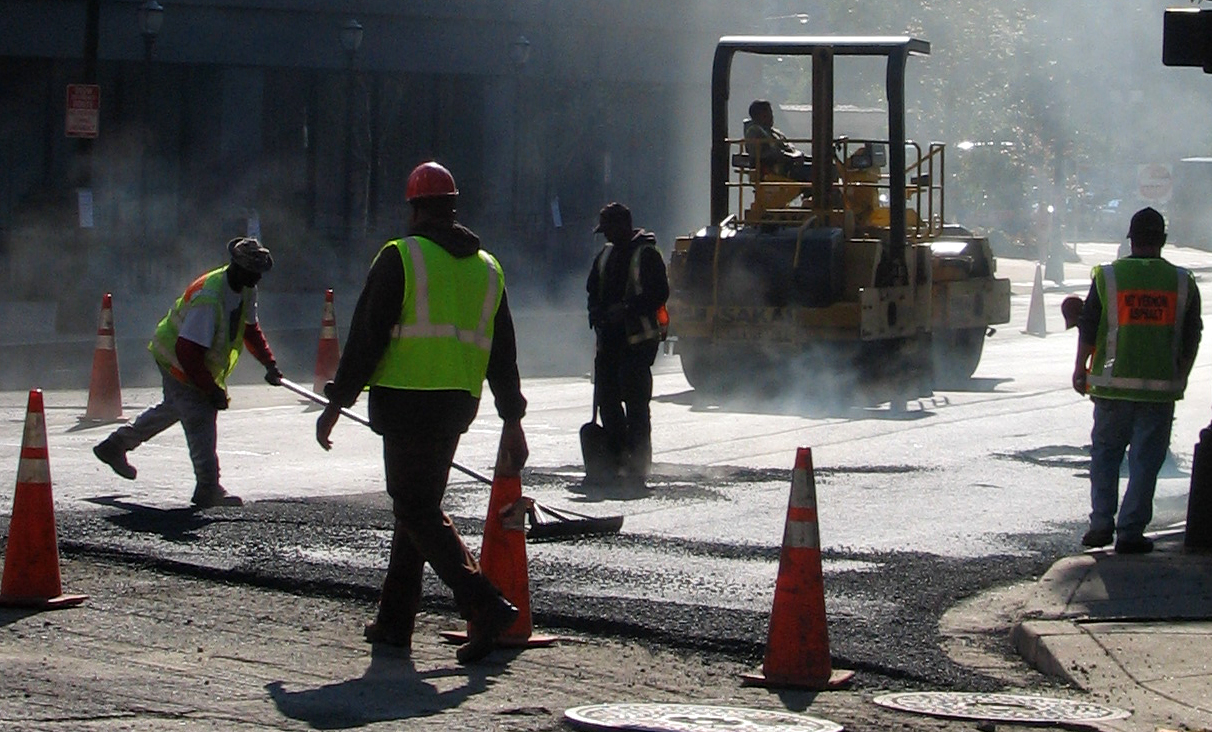 Leeds University have won a £4.2 million grant to develop drone tech that would be able to tackle road maintenance tasks in the future – with the long term vision of creating self-repairing cities.

Researchers are looking to initially develop robots and tech for three areas:

The Government has previously announced a £6 billion investment in local council road networks, and plans to suspend road works on motorway stretches of 2 miles or more to ease congestion. If Leeds University’s work is a success, then road work disruption could be a thing of the past:

“We want to make Leeds the first city in the world to have zero disruption from street works.

“We can support infrastructure which can be entirely maintained by robots and make the disruptions caused by constant digging up the road in our cities a thing of the past.”

« « Toyota Bring Out Their Toys in Vegas | Hyundai Launches Genesis » »